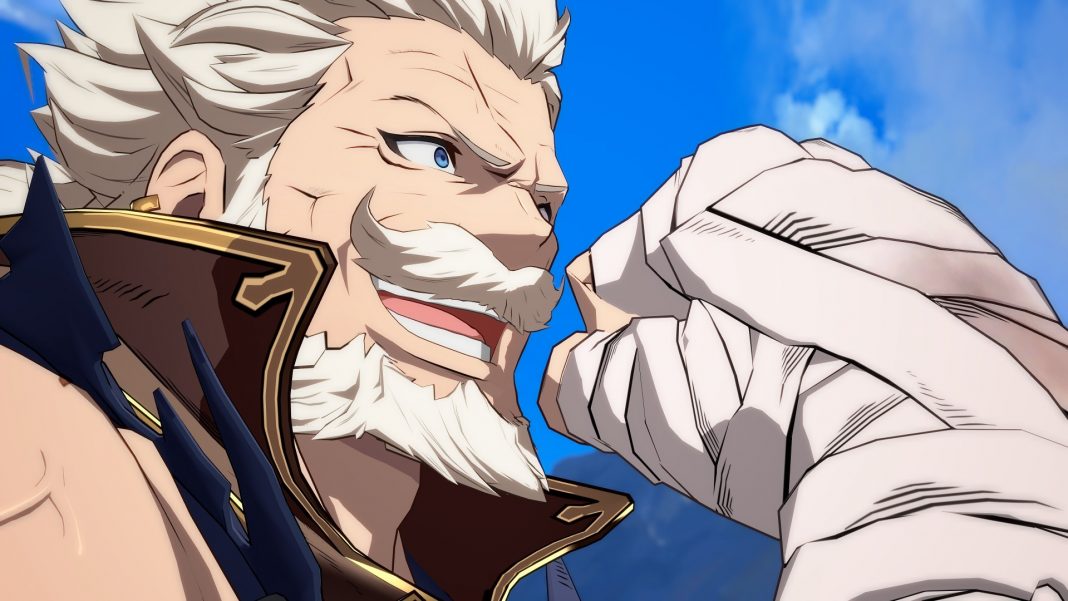 Xseed Games and Cygames just released the Granblue Fantasy: Versus version 1.33 update on PS4 following last week’s release PC via Steam. While prior updates brought character fixes and changes and fixes to battle and training modes, this one focuses on one important fix and adds support for more languages. Unlike the version 1.21 update that saw the PC release of the DLC get delayed by nearly a week, this update arrives for both platforms at the same time. The last major update brought in DLC character Zooey as a part of the season pass. Check out my review of the PS4 version of Granblue Fantasy: Versus here and the PC version here. Today’s update is a 166.6MB download on PS4.