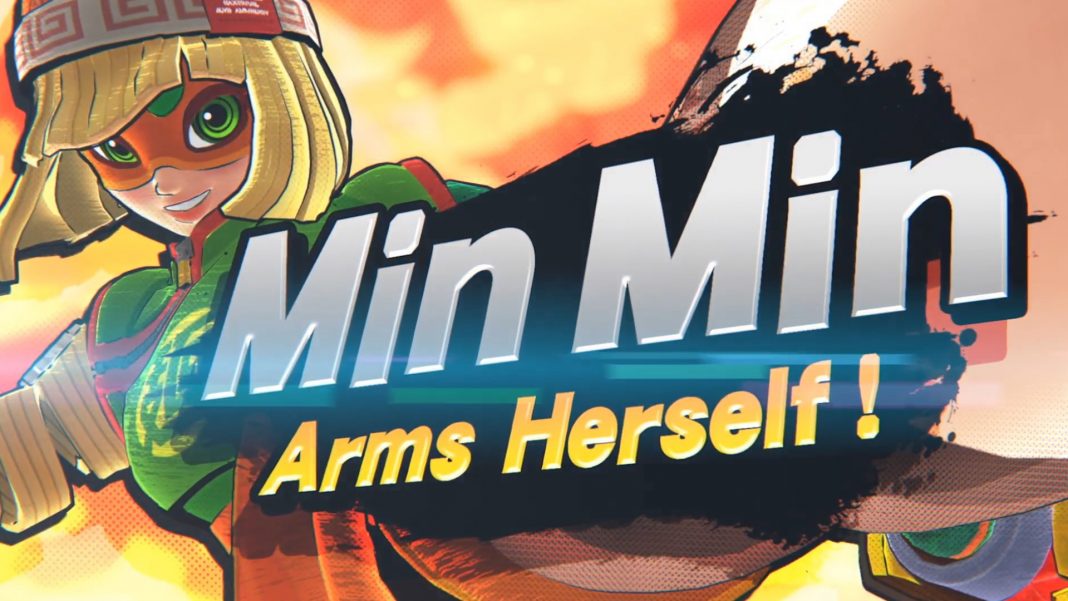 joins Super Smash Bros. Ultimate as a part of Challenger Pack 6 on June 29 or June 30 depending on your timezone.

If you own the Fighters Pass 2, Challenger Pack 6 Min Min is included and will be updated for free when you try and launch the game. Challenger Pack 6 will release standalone for $5.99 (Approximately Rs. 425) as well.