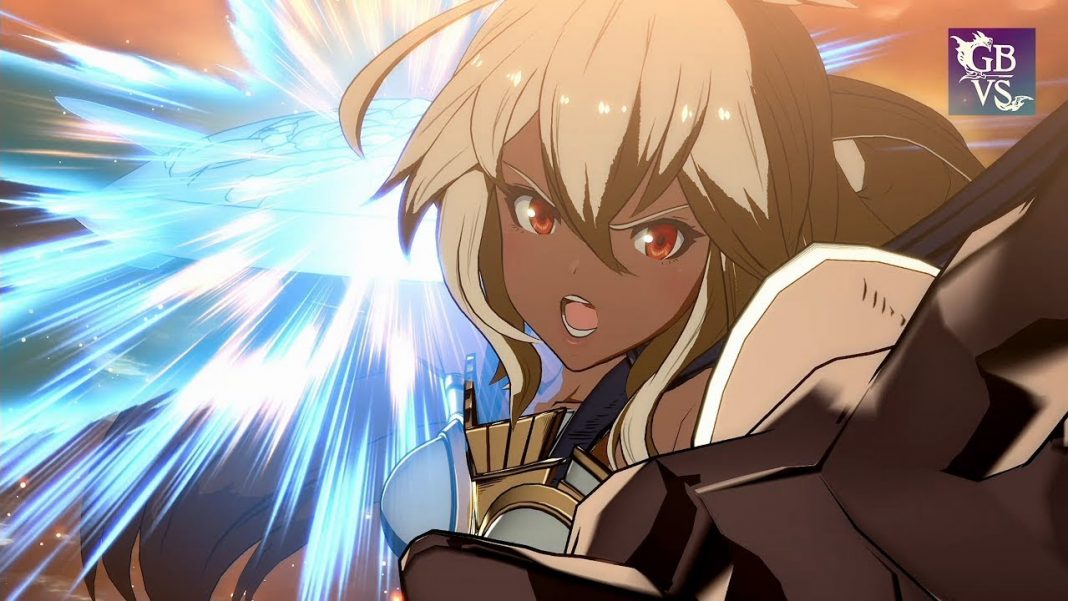 Hopefully Zooey releases on PC at the same time as PS4 and not a few days after as was the case with the version 1.21 update and Djeeta and Soriz DLC. The end of the trailer above also confirms that the original soundtrack releases on June 17 with character pass 2 beginning in Fall.