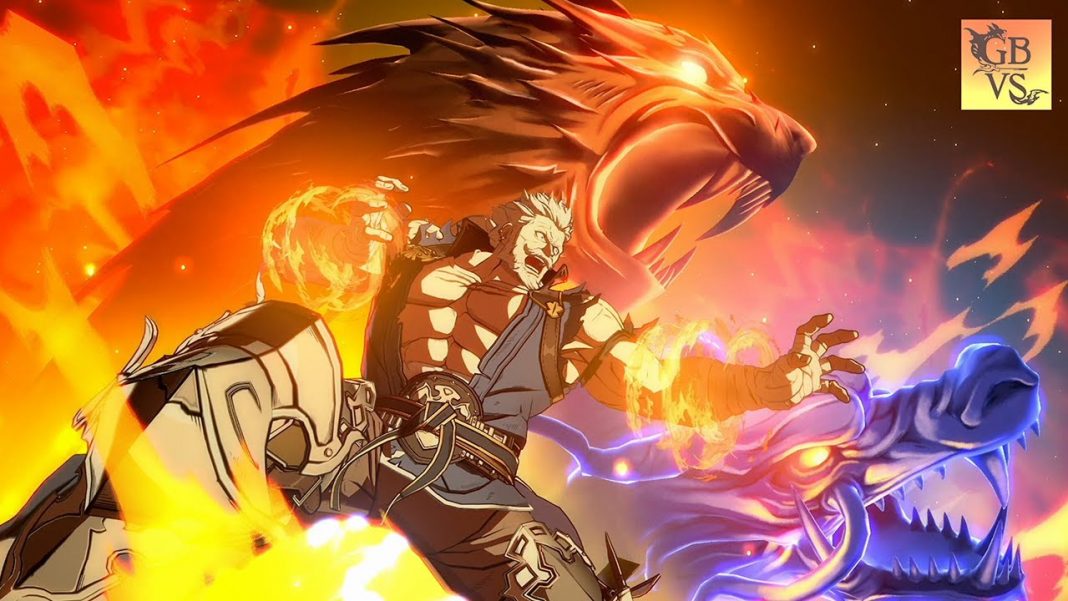 Granblue Fantasy: Versus is now available on PS4 in North America and PC worldwide. It releases on PS4 in Europe, India, and more on March 27.