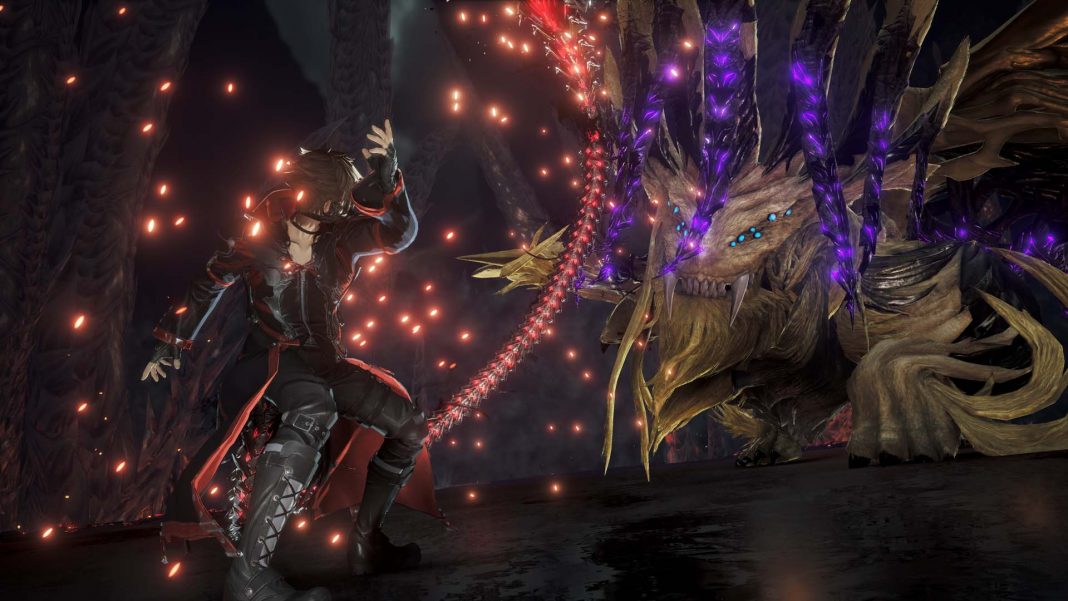 The thid DLC for Code Vein has just started rolling out worldwide on PS4 and Xbox One in the form of the Code Vein Lord of Thunder DLC. This is available in Australia and New Zealand right now on both PSN and the Microsoft Store. It will be available in your region at midnight on both consoles or later in the day if you are in North America. The PC release will be when Bandai Namco Entertainment releases the DLC worldwide. The Lord of Thunder DLC pack follows the Hellfire Knight DLC pack and the Frozen Empress DLC Pack for Code Vein that were released alongside the Code Vein version 1.30 and version 1.40 updates. Make sure you have updated Code Vein to the version 1.40 update that arrived today with various improvements to be able to access the new Lord of Thunder DLC. Check out a screenshot from the DLC below:

The release date for the Lord of Thunder DLC for Code Vein is March 25 as revealed on PSN in Australia.

The Lord of Thunder DLC has new powerful enemies. The DLC also includes new weapons, Blood Veils, and blood codes with alternate costumes for your partners obtainable in the new areas in the Depths.