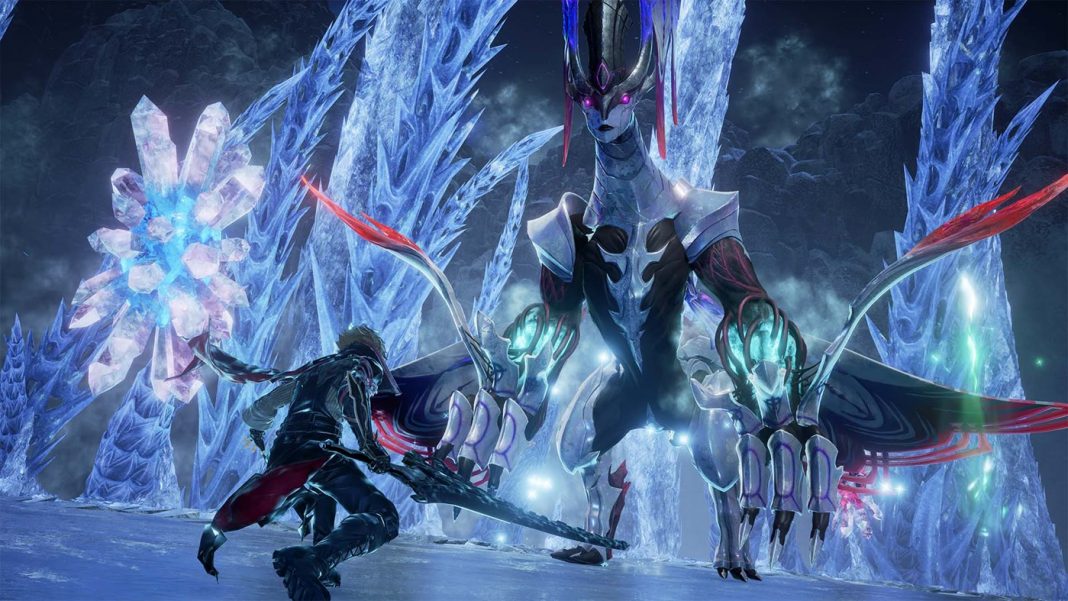 The release date for the Frozen Empress DLC for Code Vein is February 26 as revealed on the Microsoft Store.

The Code Vein Frozen Empress DLC download size is 661MB on PS4 and 482.9MB on Xbox One.

The Frozen Empress DLC has new powerful enemies. The DLC also includes new weapons, Blood Veils, and blood codes with alternate costumes for your partners obtainable in the new areas in the Depths.

The Code Vein Frozen Empress DLC is priced at $9.99 in USA and Rs. 832 in India on Xbox One. It is included in the Code Vein Deluxe Edition and the Code Vein Season Pass.