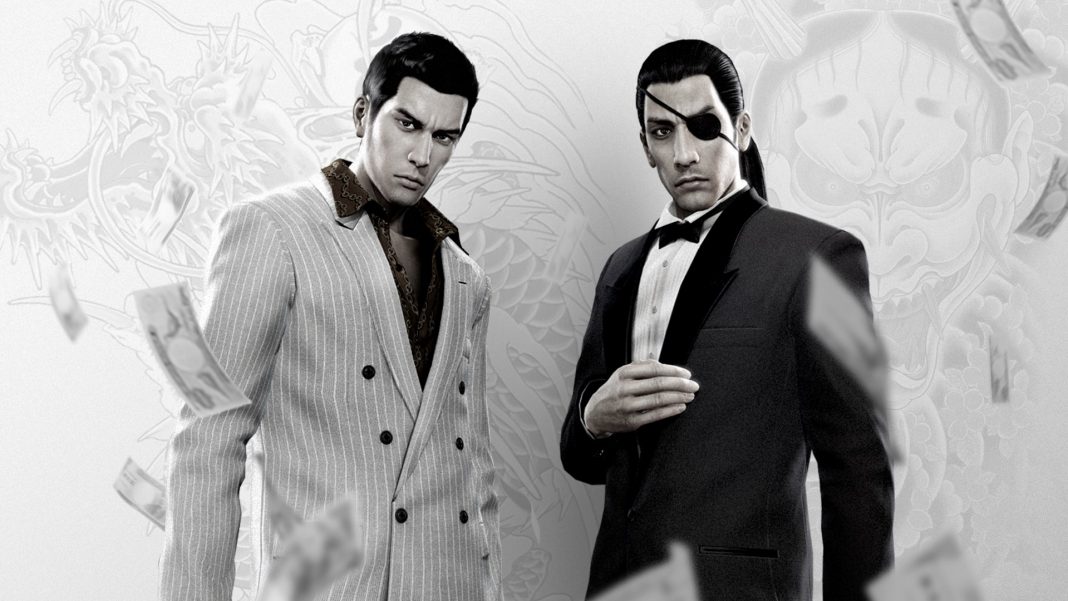 Sega just released Yakuza 0 on Xbox One. Yakuza 0 debuted on PS4 and eventually saw a PC release little over a year later. It remains one of the best games of the generation and is now available for Xbox One owners and Xbox Game Pass subscribers on both Xbox One and PC. Yakuza 0 is the first of three Yakuza games that will be on Xbox One in the next few months. Yakuza Kiwami and Yakuza Kiwami 2 will follow in the near future. Watch the trailer for Yakuza 0 below:

If you want to play Yakuza 0 through Xbox Game Pass, navigate to the store listing through the app or the website here and initiate the download.