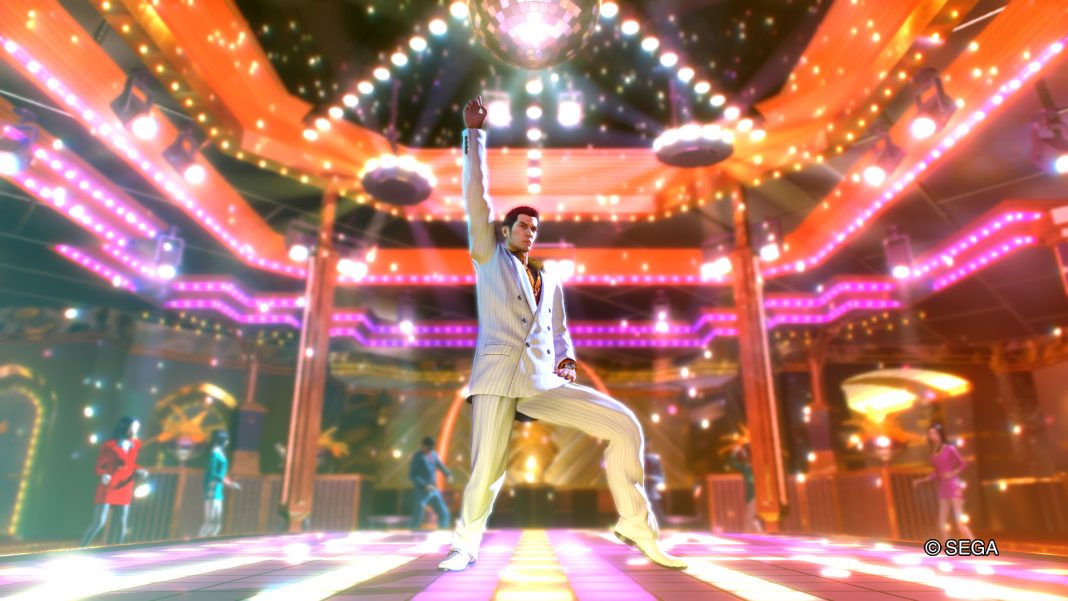 Microsoft just revealed new additions for Xbox Game Pass for Console and Xbox Game Pass for PC. These include games like Kingdom Hearts III and Ninja Gaiden II joining the service on Xbox One. Yakuza 0 from Sega which is a must play game on PS4 and PC is finally arriving on Xbox One this month after being revealed for the platform last year. Watch the trailer for Yakuza on Xbox One below:

Yakuza 0 is available on PS4 and PC via Steam. It arrives on Xbox One on February 26.