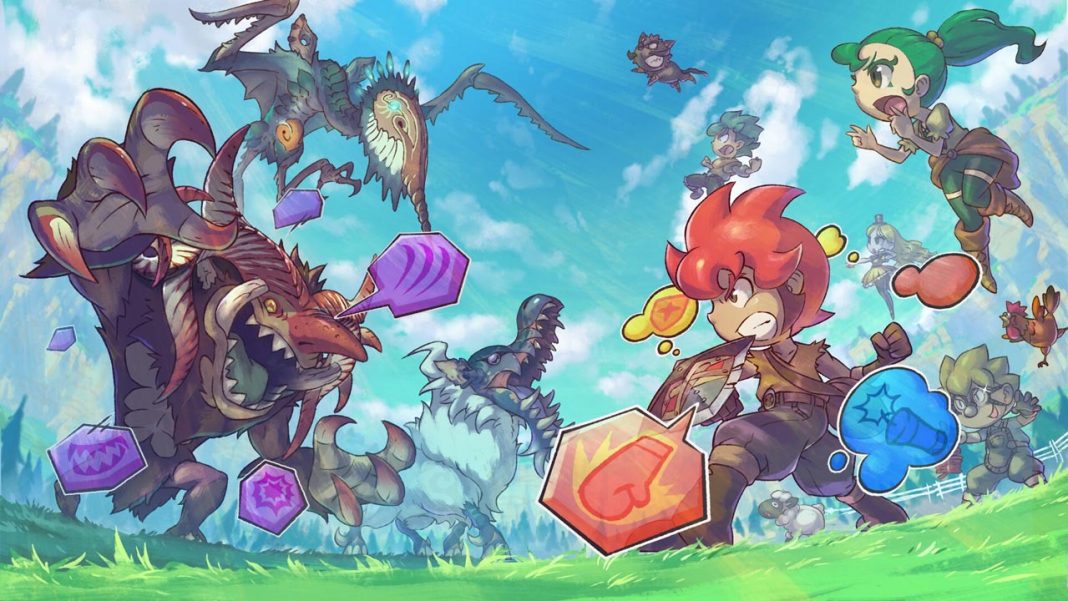 NIS America just revealed a localisation of Little Town Hero on PS4 in North America, Europe, and more. In addition to the digital release, a limited edition physical release will be sold similar to the Nintendo Switch physical release that set to release soon. Little Town Hero on PS4 will also include a new Easy Mode difficulty option. Watch the trailer for the Nintendo Switch version below:

This mode lowers the attack and defense of enemy Dazzits with Special Effects from enemies showing up less often.

Little Town Hero is now available digitally on Nintendo Switch. Read my review of it here.