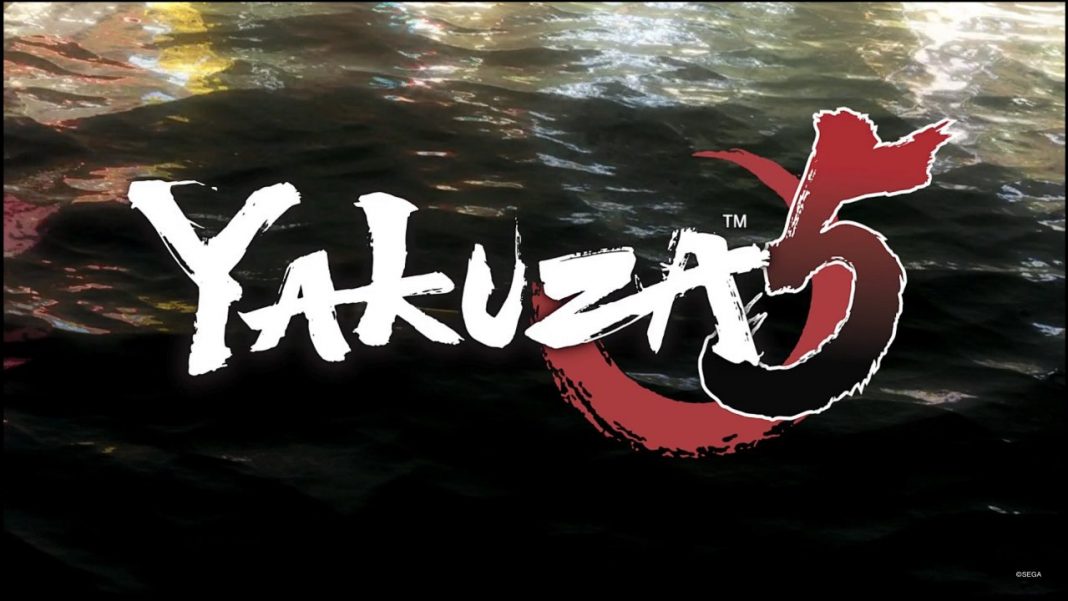 The final entry of the Yakuza Remastered Collection for the PS4 is out this week with Yakuza 5 Remastered. Like past entries in the long-running series, there are mini-games aplenty. These include usual staples like recreations of Sega’s own arcade hits like Virtua Fighter 2 as well as some new additions like Baccarat. Here’s every mini-game in Yakuza 5 Remastered in addition to those found in arcades and gambling dens in this sprawling rendition of modern-day Japan. And yes, you’ll need to play them to unlock Yakuza 5 Remastered’s platinum trophy.

What mini-games are missing in Yakuza 5 Remastered?