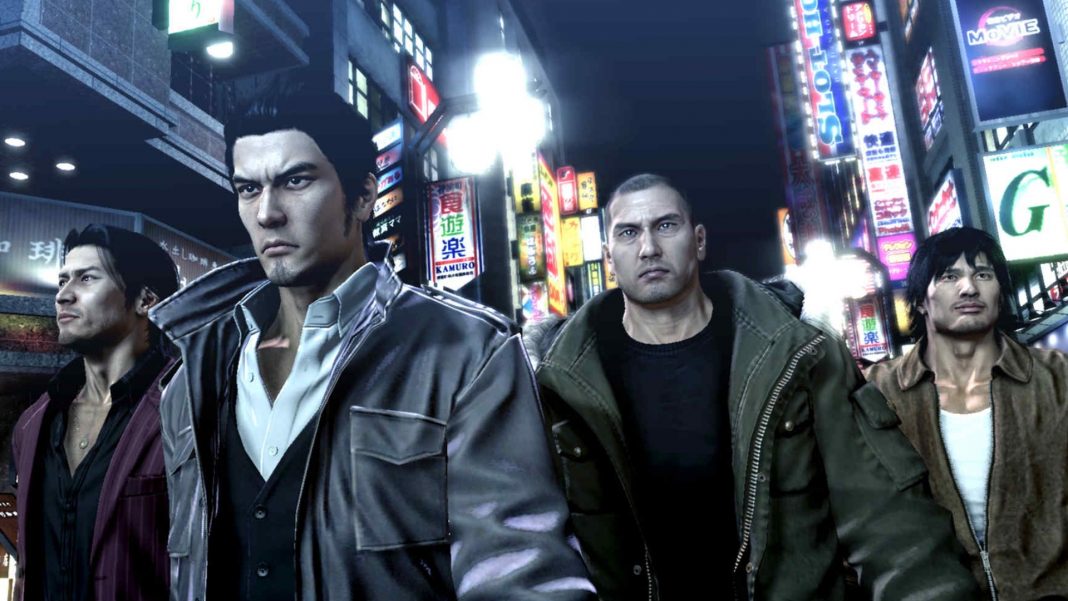 The final part of The Yakuza Remastered Collection for the PS4, Yakuza 5 Remastered is available for download now. With the Yakuza 5 Remastered release date of February 11, Sega has sidestepped any possibility of a preload because of how the collection is listed on PSN. The Yakuza 4 Remastered download size is 27.62GB (EU link). This follows the excellent Yakuza 3 Remastered and Yakuza 4 Remastered that arrived on PS4 over the last few months. As of now, Yakuza 5 is live in Australia on PSN and it will be rolling out with India in a few hours alongside Europe and eventually North America. Watch the trailer for the collection below:

If it hasn’t automatically downloaded, check for Yakuza 5 under library in ‘Not installed’. If that doesn’t work, go to the PS Store page for The Yakuza Remastered Collection and Yakuza 4 will be under ‘Extras’ or ‘DLC’.

This is the same procedure you’d follow for any recently released DLC or expansion for a game. Yakuza 5 will then download as a standalone game on the console.

Yakuza 5 Remastered is now available on PS4 digitally and is rolling out worldwide.