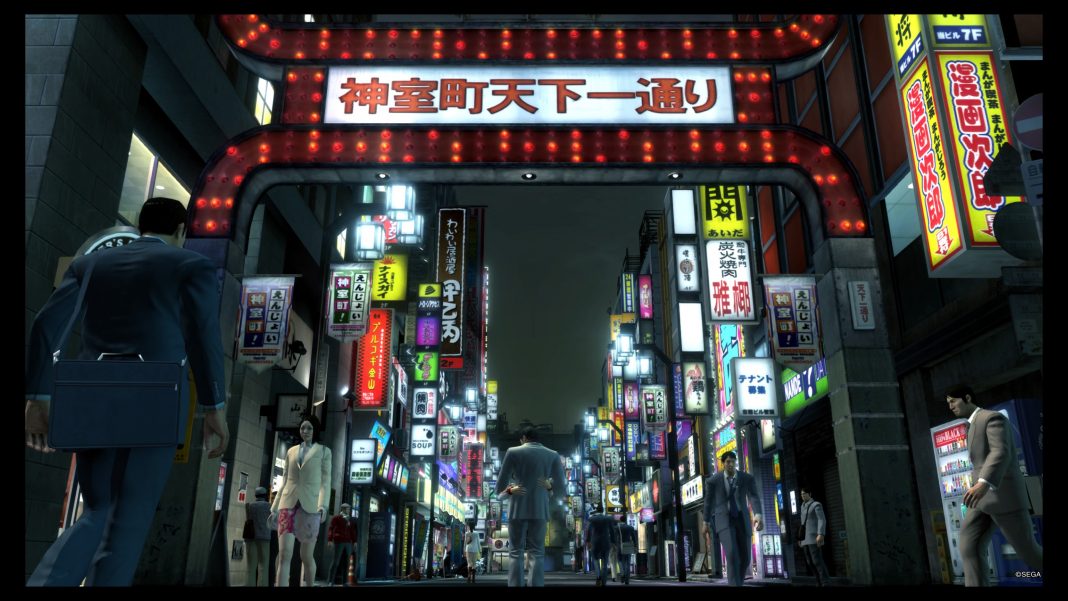 As a part of The Yakuza Remastered Collection, Yakuza 3, 4, 5 will have a frame rate of 60 and a resolution of 1080p. It is unknown at this juncture if there will be enhancements for the PS4 Pro. 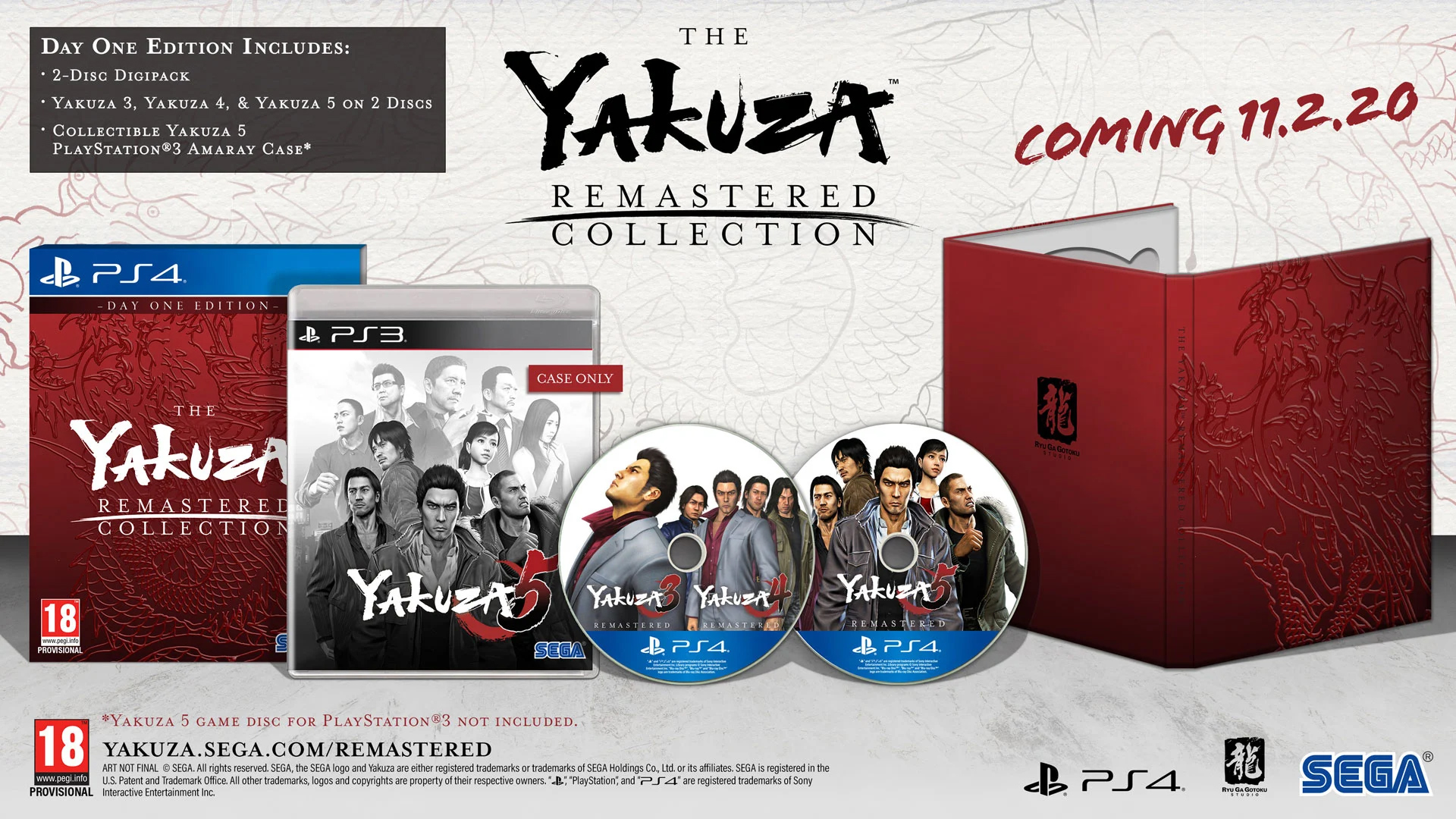 While Sega is yet to confirm a download size for the entire Yakuza Remastered Collection, the PS Store listing pegs Yakuza 3 at a 15.77GB download. With Yakuza 4 apparently fitting on the same disc as 3 according to Sega’s promo material, it’s safe to say both Yakuza 3 and 4 will have a 50GB total file size and Yakuza 5 on its own will occupy a separate disc.

Will The Yakuza Remastered Collection come to PC?

Traditionally, Yakuza releases have hit the PS4 first before gracing the PC. Safe to say this will happen with The Yakuza Remastered Collection as well what with Yakuza Zero, Kiwami, and Kiwami 2 releasing on the PS4 before coming to PC. Hopefully it will be as well-optimised and available on Steam. The latter is no certainty what with Epic Games looking to money-hat as many exclusives as possible as we’ve seen with Shenmue 3. For PC gamers, this could mean their library of Yakuza games may be split between clients. Though Sega has been pretty consistent with its Steam support so perhaps this may continue to be the same with The Yakuza Remastered Collection.