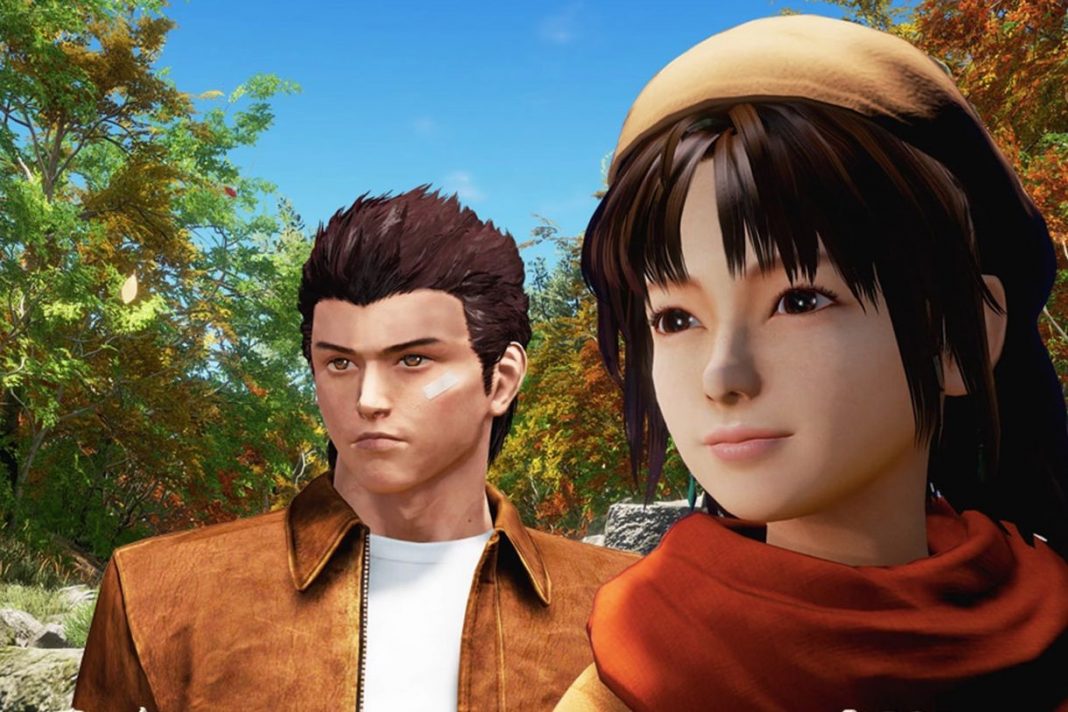 Hotly anticipated action-adventure game Shenmue 3 won’t be coming to Steam. At the E3 2019 PC Gaming Show, publisher Deep Silver revealed that Shenmue 3 PC is exclusive to the Epic Games Store alongside a new trailer for it. It was further confirmed in a Kickstarter post for the game. The Shenmue 3 release date is November 19, 2019. So far it’s coming to the PS4 and PC with a possible Xbox One release down the line.

Shenmue 3 was one of the major announcements for Sony at E3 2015 alongside Final Fantasy VII Remake.

What’s more is, the game has an Indian connection. Gurgaon-based Lakshya Digital is working on Shenmue 3’s art.

“Shenmue 3 will have a host of new, compelling characters from all walks of life. And while we can’t say just how many, it will be a lot! The game art studio Lakshya Digital will be cooperating with us to bring these great characters to life. Lakshya Digital is based in Gurgaon (one of India’s financial and technology hubs) and has studios in Pune and Seattle, where production work for the game is underway,” a post on the official Shenmue 3 website reads.