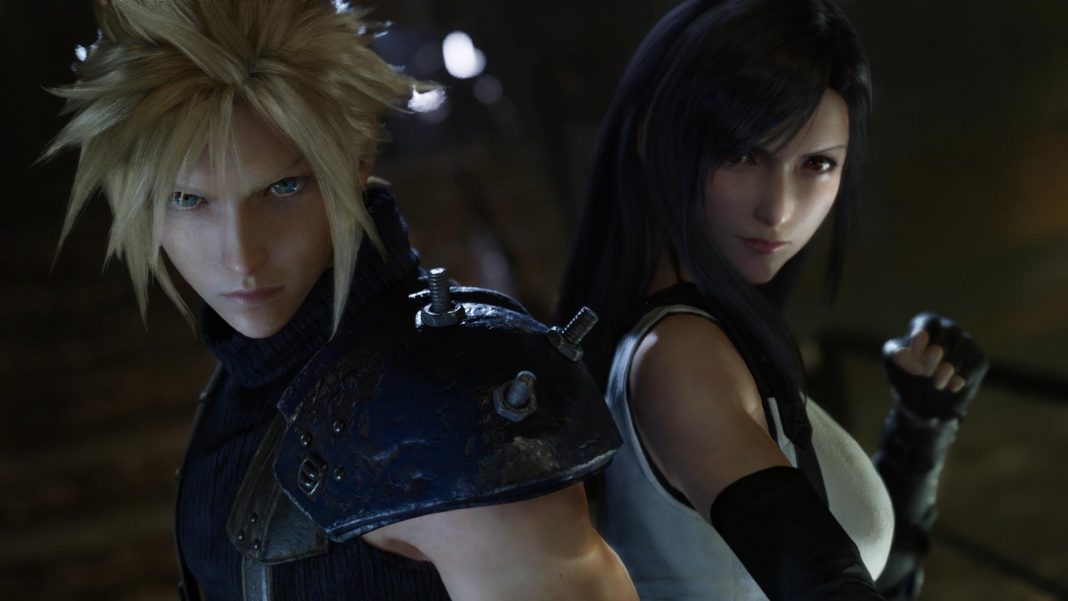 Having already announced the release date for Final Fantasy VII Remake at the concert earlier, Square Enix highlighted a new trailer in their E3 showcase. This trailer revealed Tifa’s remake look and highlighted the voice cast which includes Briana White, Cody Christian, Britt Baron, Erica Lindbeck, and more. Square Enix also detailed the various editions the game is getting. There will be a “1st Class Edition” that includes a Play Arts Kai Cloud figure and more.

The deluxe edition includes a SteelBook, a soundtrack disc, an artbook, and some DLC.

Watch the new trailer showcasing the battle system below: