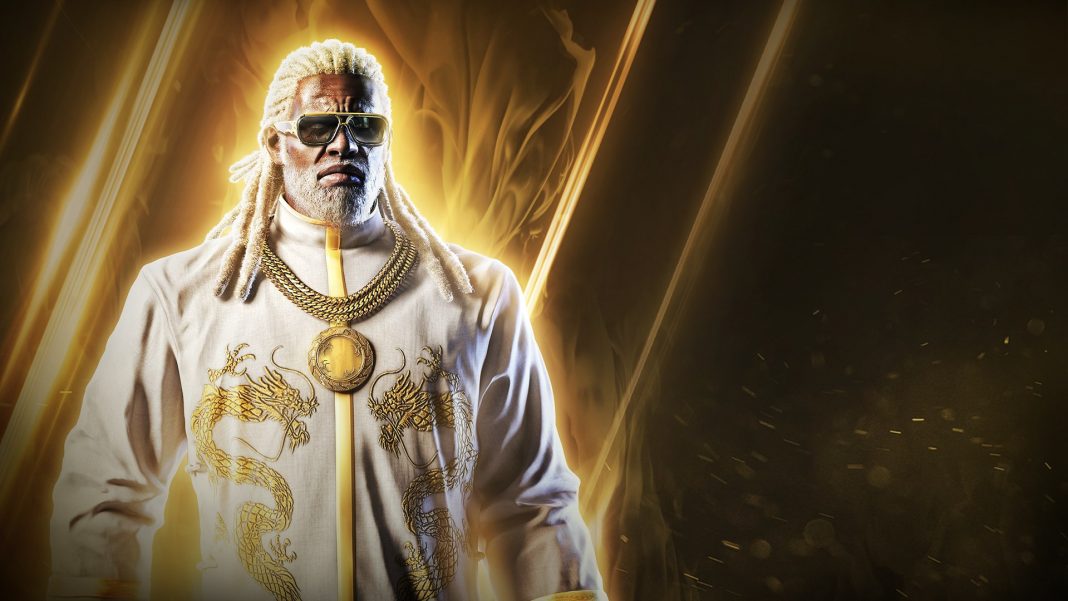 Bandai Namco Entertainment announced two new characters for Tekken 7 Season Pass 3 over the weekend. The announcements included Ganryu and Fahkumram for Tekken 7 Season Pass 3 in addition to a release date for Ganryu and Leroy Smith. Today, Tekken 7 patch 3.10 and DLC 11, 12, and 13 are live in game. It is worth noting that the frame data portion of the update is only for those who own the DLC and isn’t free for everyone. Watch the Leroy Smith trailer below:

Fahkumram is a new original character who will be joining Tekken 7 through Season Pass 3 at a later date. Watch the trailer for Fahkumram below:

Ganryu is available now with Leroy Smith in Season Pass 3 for Tekken 7. Watch the Ganryu trailer below:

Made adjustments to game balance for certain characters.

In PRACTICE mode, the feature of Punishment Training specialized to punishment practice and more sample combos are added.

“Match-Up Win Rate (World)” has been added to the online Versus screen, allowing you to view win-rate data compiled from ranked matches worldwide for different match-ups.

New character panels for Zafina and “Bearded Man Set” have been added.

New TEKKEN 7 illustration have been added to the gallery.

Tekken 7 is now available on PS4, Xbox One, and PC