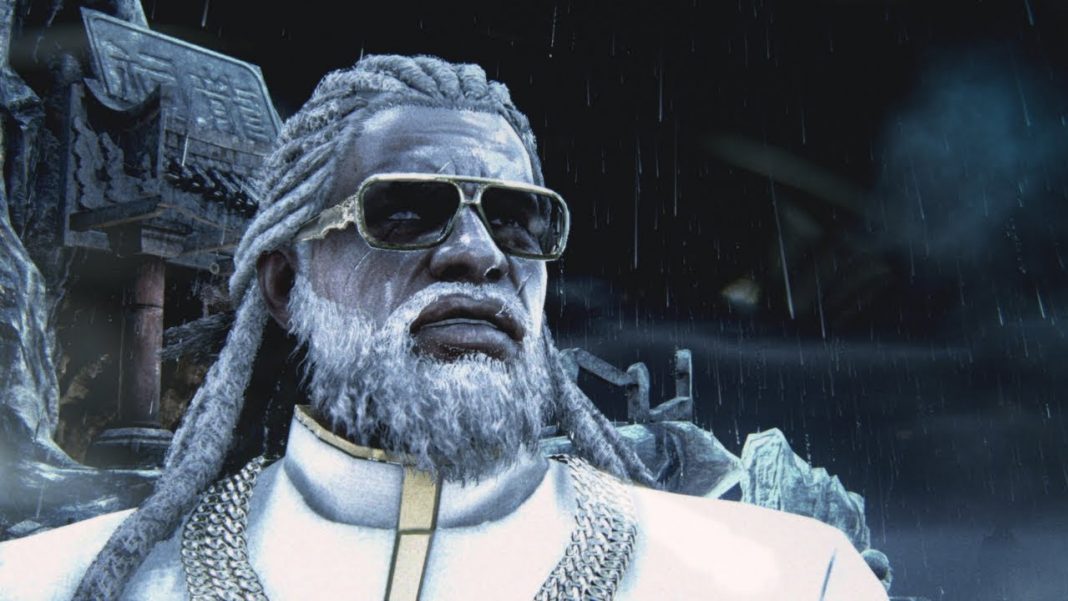 Evo 2019 has had a lot of announcements so far. Bandai Namco Entertainment had a big announcement for Tekken 7 that includes a new Season Pass. Evo 2019 saw them reveal one new character and one returning character for the upcoming Season Pass. This will be the third pass for the game and it introduces Leroy Smith and sees Zafina return. Zafina debuted in Tekken 6 and she joins Tekken 7 beginning next month. Leroy Smith is a newcomer to the franchise. Watch the Season Pass 3 announcement trailer below:

In addition to Season Pass 3, Bandai Namco Entertainment announced a major update to Tekken 7 that will add new moves for all characters, expanded practice functions, reworked user interface, and more.

Tekken 7 is now available on PlayStation 4, Xbox One, and PC.