The Mako Reactor
Home Reviews Yakuza 3 Remastered Review: Like a Dragon in HD 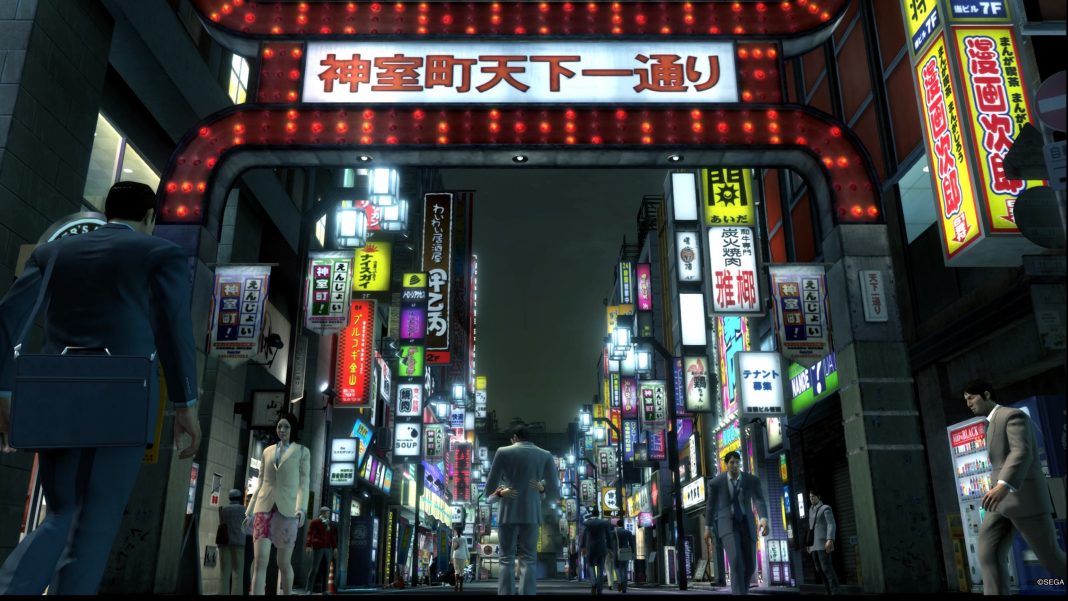 One of the bigger announcements at Gamescom 2019 was Sega bringing Yakuza 3, 4, and 5 to the PS4 in the form of the Yakuza Remastered Collection. The physical edition release of all three games is on February 11, 2020. Digitally however, Sega has staggered the release of all three titles separately. Yakuza 3 Remastered is out now while 4 and 5 have a October 29, 2019 and February 11, 2020 release date respectively. From a preservation standpoint, it’s great that Sega has brought these games to current generation consoles, particularly Yakuza 3 which until this point, was a disc-only release on the PS3. So how does Yakuza 3 Remastered hold up 10 years after its original release, in an age of remasters aplenty? Surprisingly well.

Firing up Yakuza 3 Remastered, you’re treated to a different kind of pacing and urgency than you’d be used to if your experience of the franchise has been limited to current generation offerings, namely Yakuza 0, Kiwami, Kiwami 2, and 6. It doesn’t begin with a grand event that those titles did. Instead, it draws you in with a slew of mysterious circumstances involving characters from past games.

Before you can delve into the seedy back alleys of series playground Kamurocho yet again, you’ll find protagonist Kazuma Kiryu dumped by his love interest from Kiwami 2 and having to tend to a bunch of orphans in his care. Yes, the hero of the first three Yakuza games has traded in life as a gangster for running an orphanage in Okinawa. 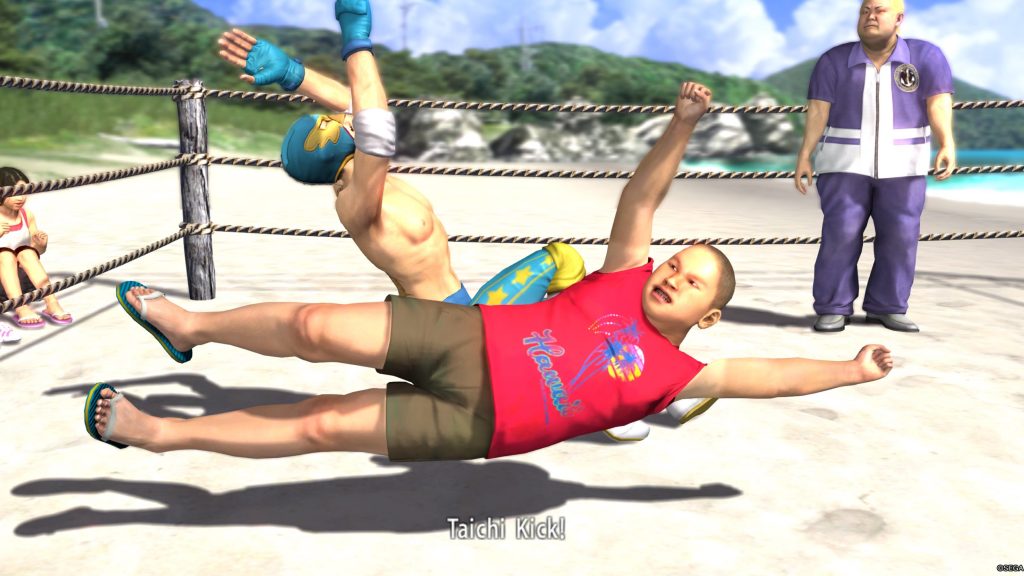 From time to time you’ll indulge in activities that are relatively mundane compared to the usual things you do in a Yakuza game such as beating the crap out of bad guys or exploring an underground casino. These include solving disputes between squabbling pre-teens revolving around stolen pocket money, doling out relationship advice to nine-year-olds, and shopping for groceries. They’re a drastic change compared to the breakneck pace of past entries and almost feel self-indulgent and unhinged from what you’d perceive a Yakuza game to be, especially if you’re a few games into the franchise. However, they do a solid job of fleshing out Kiryu’s character and serve as a foil to the darker elements of the game’s plot.

Alongside the usual clan turf wars that are present in every Yakuza title, Yakuza 3 Remastered’s story ventures into governance, politics, and even terror groups all while being breezy to playthrough and comprehend. When all these elements come together, Yakuza 3 Remastered fires on all cylinders, leaving Kiryu’s paternal misadventures and a slow opening behind.

Gameplay is as you’d expect. There’s hand-to-hand combat layered with skills aplenty to upgrade and unlock and you can use weapons too. Its responsive and fun. Duking it out against several foes never feels tedious and you’ll notice that upgrading your skills regularly makes combat even more enjoyable. 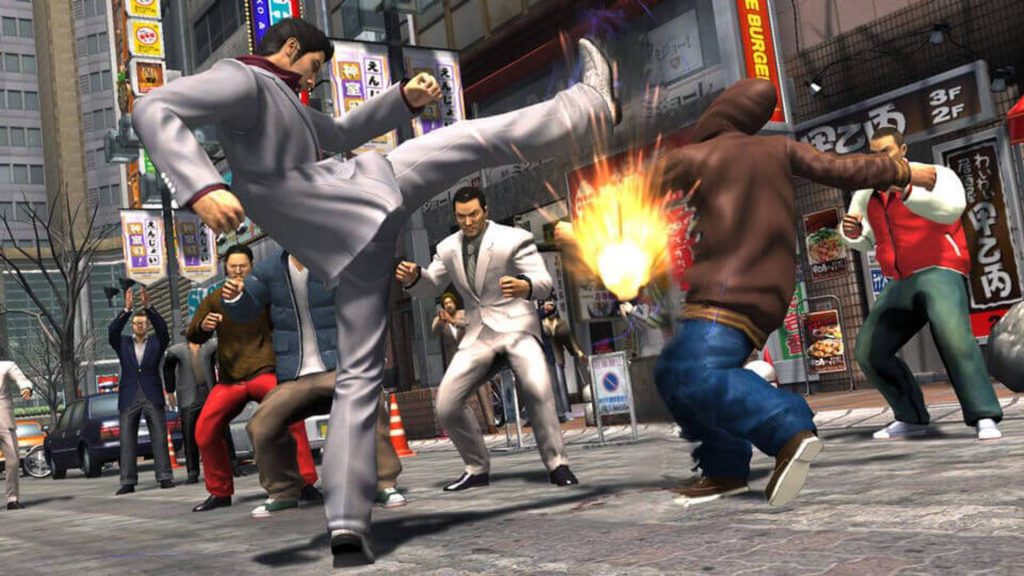 The over the top flair that’s punctuated recent entries like Yakuza 0 and 6 are here too, just not as polished. Gangsters won’t explode into wads of cash like they did in 0 and neither are the close up finishers as gory or detailed as 6. Instead, they’ll crumple to the floor with the requisite amount of blood and bruises to signify their defeat.

In addition to this, mini-games make a welcome return too. The original Western release lacked a fair few mini-games compared to its Japanese version. Yakuza 3 Remastered sees all of them make a comeback with the exception of the Answer x Answer trivia game which is missing from the Japanese Yakuza 3 Remastered release too. You can manage a hostess club, play golf, and even indulge in karaoke. They don’t feel as deep as some of the mini-games in past entries but are welcome distractions from the main story and are fun to partake in if you just want to spend more time in the world of Yakuza 3 Remastered.

Speaking of which, some of the side-stories are surprisingly well done. One of them ties in to characters you encounter in Kiwami 2 while another has you photo-blogging the world around you with ridiculous results.

If you’ve made it this far, you’re probably wondering about how Yakuza 3 Remastered performs from a technical standpoint. Don’t expect anything comparable to Kiwami 2, Kiwami, 0, or even 6. It looks clean though not as detailed as those games. 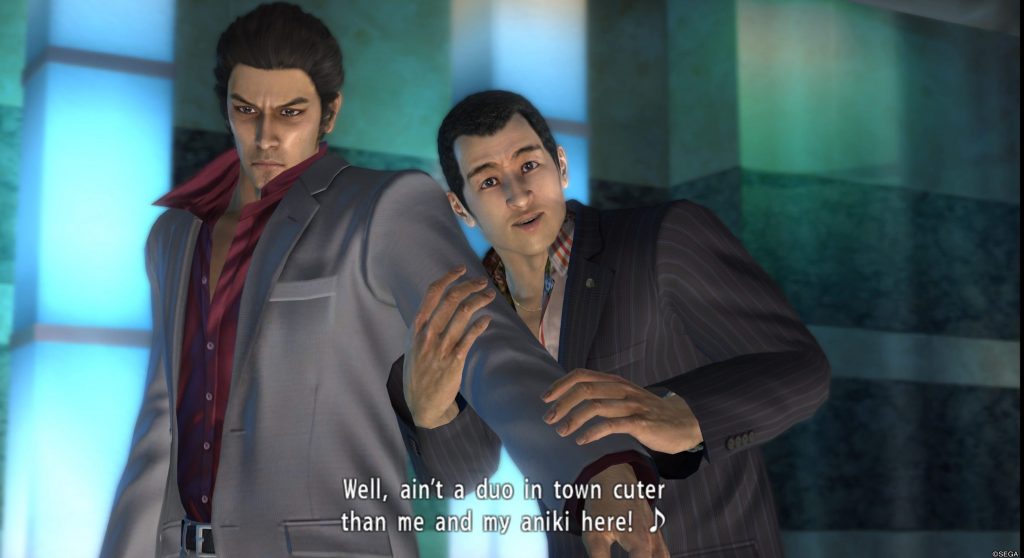 Crucially, the frame rate holds up well though there’s a marked difference in quality between the cut-scenes and in-game graphics with the former seeming slightly low resolution in comparison. Also, moving between exploration and combat isn’t seamless and there is a transition between them and all those quality of life tweaks that made their way into recent Ryu Ga Gotoku Studio releases like Judgment such as auto-saving (Yakuza 3 Remastered has you saving at phone booths manually instead), easier navigation, and tracking are absent.

Now, all these concerns would be definitive deal breakers if Yakuza 3 Remastered wasn’t a part of the Yakuza Remastered Collection, which reduces the sting of these omissions tremendously. More so when you consider that the rest of the game’s content holds up extremely well, even by 2019 standards. Sega said it has plans to sell each game separately via the PS Store, though no standalone pricing details have been announced yet. Even if you assume a $20 price tag for Yakuza 3 Remastered (being one-third of the $60 Yakuza Remastered Collection), it’s still a solid offering.

On the whole, Yakuza 3 Remastered is a welcome budget-sliced remaster of gaming goodness. It’s an enjoyable retelling of Ryu Ga Gotoku Studio’s first HD-era game that’s all the more relevant when you consider where the franchise is going from here with Yakuza 7 aka Yakuza: Like a Dragon in the west. Whether you’re a series newbie or veteran, it’s well worth checking out.