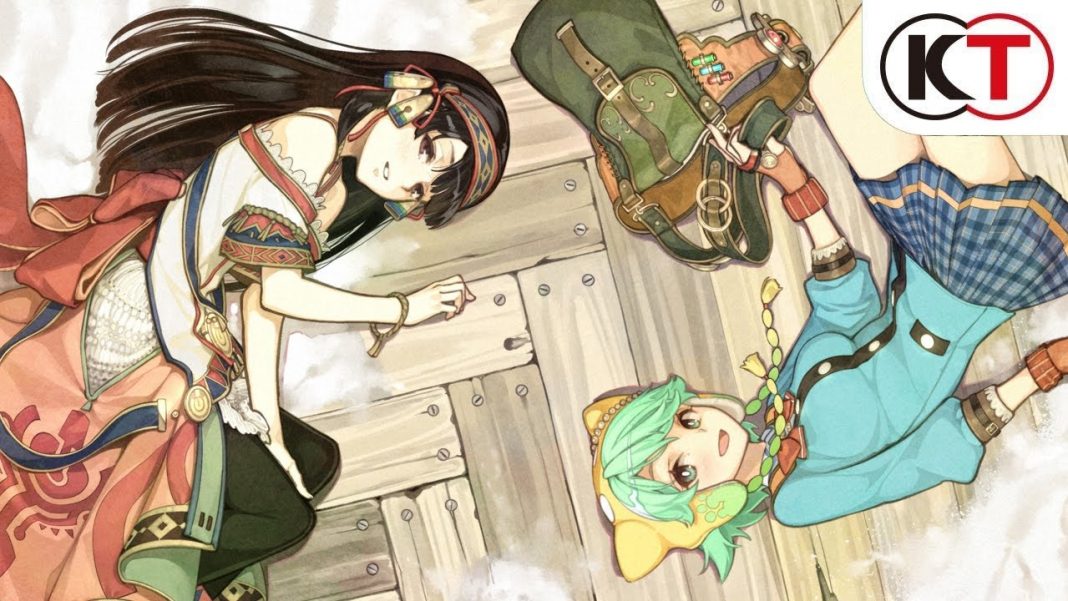 After bringing Atelier Rorona, Atelier Totori, and Atelier Meruru to PS4, Nintendo Switch, and PC, Koei Tecmo just announced a remaster the Dusk trilogy of games. I’ve played every Atelier game available on PS Vita, PS4, and Nintendo Switch so far and having Atelier Escha & Logy (and the other two Dusk releases) on Nintendo Switch and PS4 is perfect for a replay. With this, PS4 and PC will have every Atelier release from three full trilogies and more. Nintendo Switch is missing two games in the Mysterious trilogy. Hopefully they port Atelier Firis and Sophie to Nintendo Switch in the future. Watch the announcement trailer for the Atelier Dusk Trilogy Deluxe Pack below:

The Dusk trilogy is arriving on PS4, Nintendo Switch, and PC in the form of the DX versions which is the same naming Koei Tecmo used for Atelier Totori, Atelier Meruru, and Atelier Rorona on modern systems. The ports are based on the PS Vita originals in terms of content and will include all the DLC but will be released digitally only in the West sadly. Check out the official website here.

Update: Koei Tecmo Europe has confirmed the localisation for all three platforms digitally.