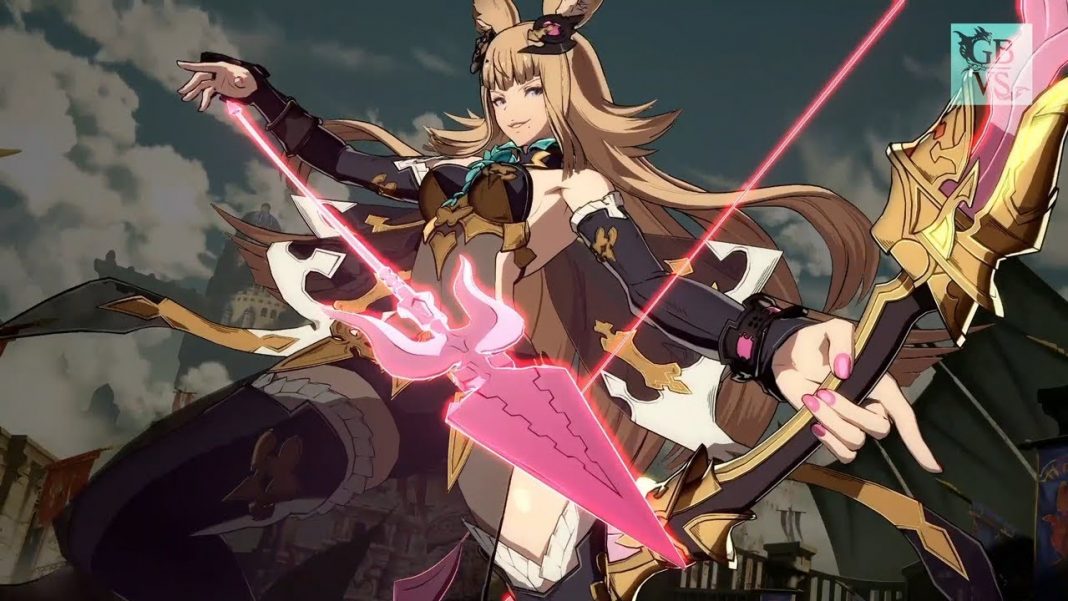 Granblue Fantasy: Versus is the upcoming PlayStation 4 fighting game from Cygames and Arc System Works set for release next year. The North American release is being handled by XSEED Games while Marvelous Europe is handling the European (and India) release. After slowly revealing more about the game and even having a beta, Cygames announces Metera, who is an archer, for the game. Watch the Metera reveal and gameplay trailer below:

For Japan, Granblue Fantasy: Versus will have two editions. A standard edition and a special edition. The special edition includes a special box, soundtrack, art book, first season pass, more colours as DLC, a PS4 theme, and a PS4 avatar set.