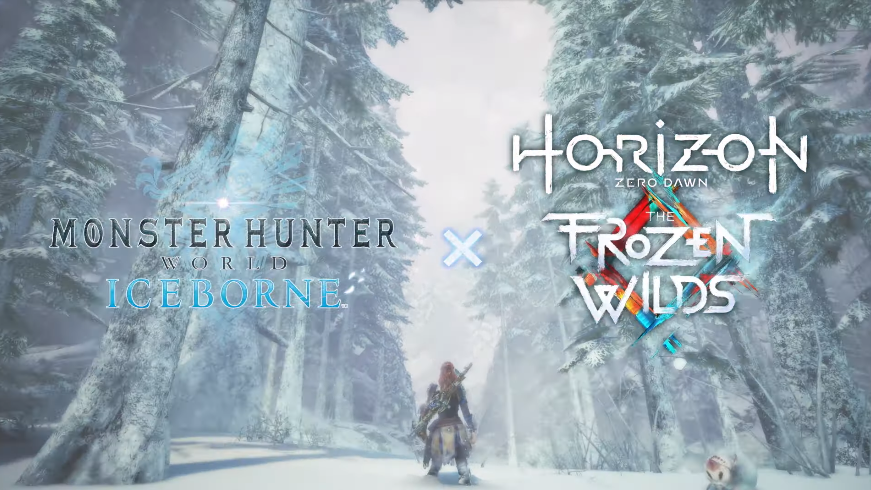 December will also see a new seasonal event in addition to the new monster. Capcom also confirmed that 2020 will have more free updates coming to Monster Hunter World: Iceborne. Expect something for the second anniversary in January 2020.

Monster Hunter World: Iceborne is now available on PlayStation 4 and Xbox One. It arrives in January 2020 for PC. Read my review of it here.