The Mako Reactor
Home News Yakuza 7 Is Yakuza Like a Dragon in the West, Gameplay and... 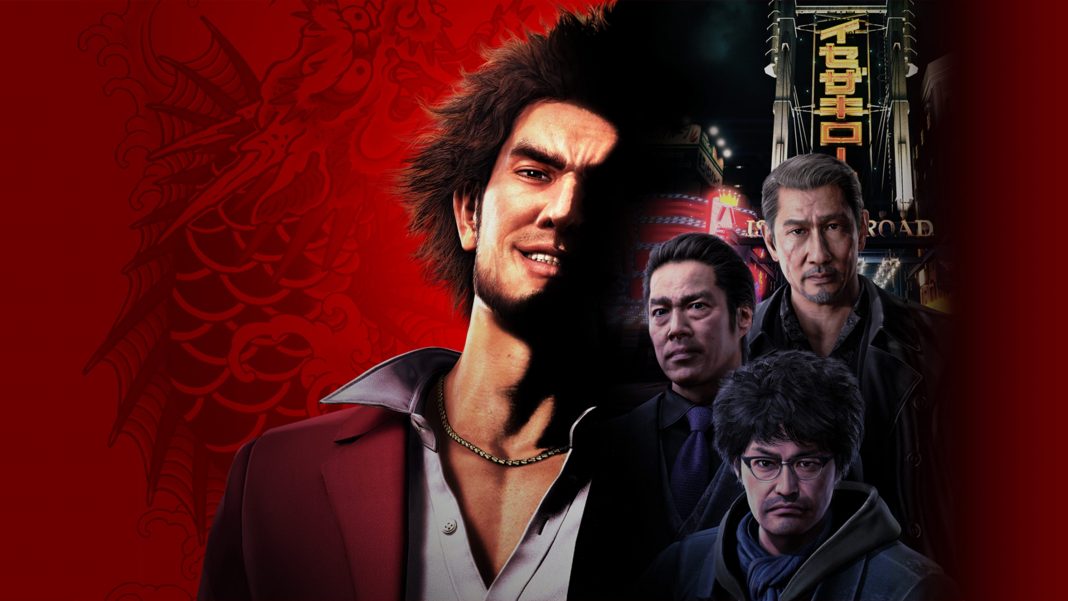 Sega announced Yakuza 7 a few weeks ago for PS4 in Japan. Yakuza 7 is a drastic change for the long running series since it brings a new protagonist and turn based combat to the fray. Read about Sega’s reasoning for changing up the combat here. Sega just revealed the localised title for Yakuza 7 during the TGS 2019 livestream. It will be called Yakuza: Like a Dragon in North America and Europe when it releases later in 2020. Watch the new story trailer for it below:

Sega also showcased a detailed look at various minigames and the gameplay in Yakuza: Like a Dragon. Watch the new TGS 2019 gameplay trailer below:

Ever since Yakuza 6: The Song of Life, Sega Europe has started publishing the Ryu Ga Gotoku series titles in EU regions including India and they have an official distributor in the form of e-Xpress Interactive. It is safe to assume Yakuza: Like a Dragon will release here the same day it does in Europe on PlayStation 4.