The Mako Reactor
Home Reviews Yakuza 4 Remastered PS4 Review: The Best the Series Has to Offer 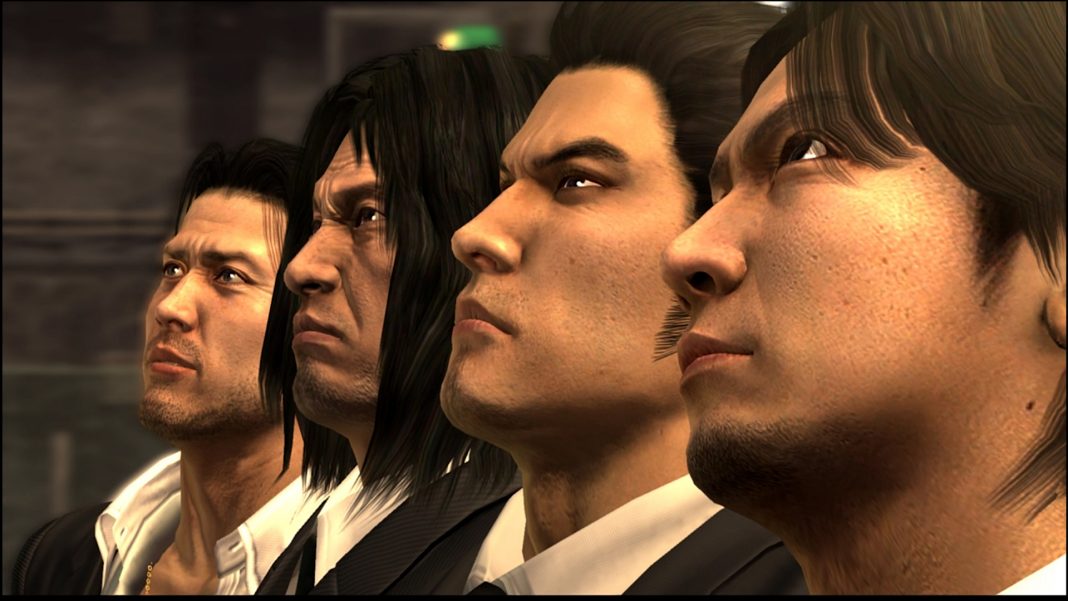 Originally gracing the PS3 back in 2010, Yakuza 4 Remastered follows directly after the events of Yakuza 3 Remastered. While that game ended in a cliff-hanger, it allowed developer Ryu Ga Gotoku Studio the chance to experiment with new protagonists, fighting styles, mini-games, and of course fresh story elements for this sequel.

Suffice to say, don’t jump into Yakuza 4 Remastered without playing Yakuza 3 Remastered. Granted, Sega has included a quick refresher on what to expect and you do start off as a brand new protagonist, some story beats are easier to understand if you played the last game.

In Yakuza 4 Remastered you’ll don the role of loan shark Shun Akiyama, incarcerated killer Taiga Saejima, dirty cop Masayoshi Tanimura, and of course series protagonist Kiryu Kazuma. Each of them have their own fighting styles.

Tanimura has reversals and defensive moves inspired by Kung Fu and Aikido, Saejima’s huge frame allows him to pull off brawler-styled manoeuvres cribbed from Judo, and Akiyama focusses on swift attacks borrowed from Taekwondo with Kiryu preferring powerful combos akin to what you’d see in Karate or boxing. 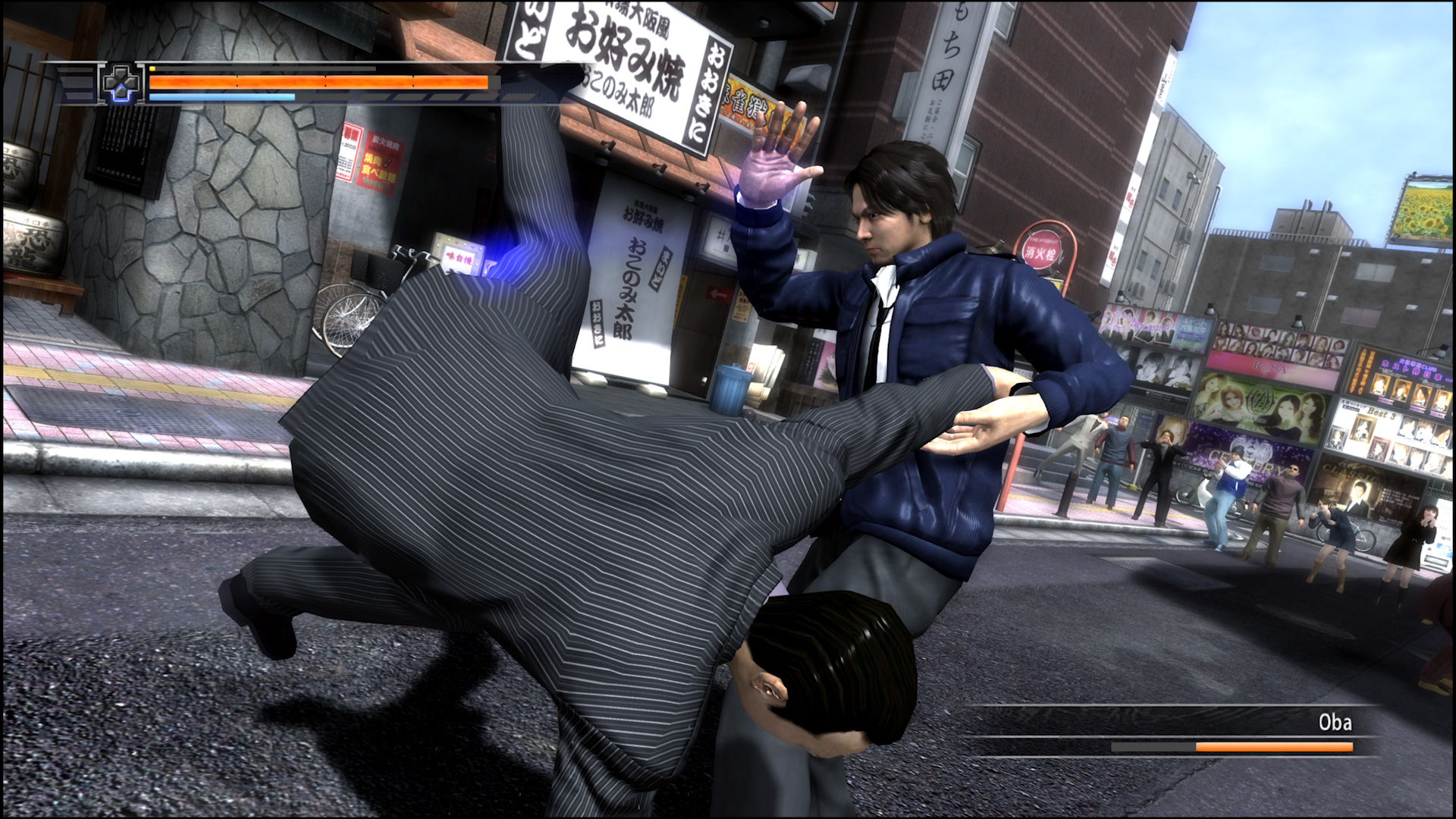 Each playable character controls differently in combat with their own set of unlockable skills. While beating down the game’s many expendable enemies felt responsive regardless who you played as, Tanimura and Akiyama were the most fun to play since they had the most diverse fight styles.

While the moment to moment gameplay in Yakuza 4 Remastered is as polished as past entries, it’s the story that’s the main draw. Despite being nearly 10 years old, RGG Studios expertly weaves themes of corruption, deception, and the unrequited into a caper that’s criminal to miss out on.

Combined with a host of interesting missions ranging from orchestrating a jail break to a boat chase on the high seas or series staples like brawls in pubs or underground coliseum fights, the relentless pacing makes Yakuza 4 Remastered a game you want to see through the end.

That said, it’s not perfect. Some sections slow proceedings down, like forced stealth segments or having to find a character with no clear hints or guidance whatsoever. Compared to some of the more annoying sections of past Yakuza entries like Yakuza Kiwami’s escort missions or Yakuza 3’s babysitting chapters, Yakuza 4 Remastered’s speed bumps are few and far between.

And if you want a break from the main story or are done with it and just want to spend more time in the world of Yakuza 4 Remastered, there are mini-games aplenty. You can manage a hostess club, play golf, and even indulge in karaoke. They don’t feel as deep as some of the mini-games in past entries but are welcome distractions from the plot. 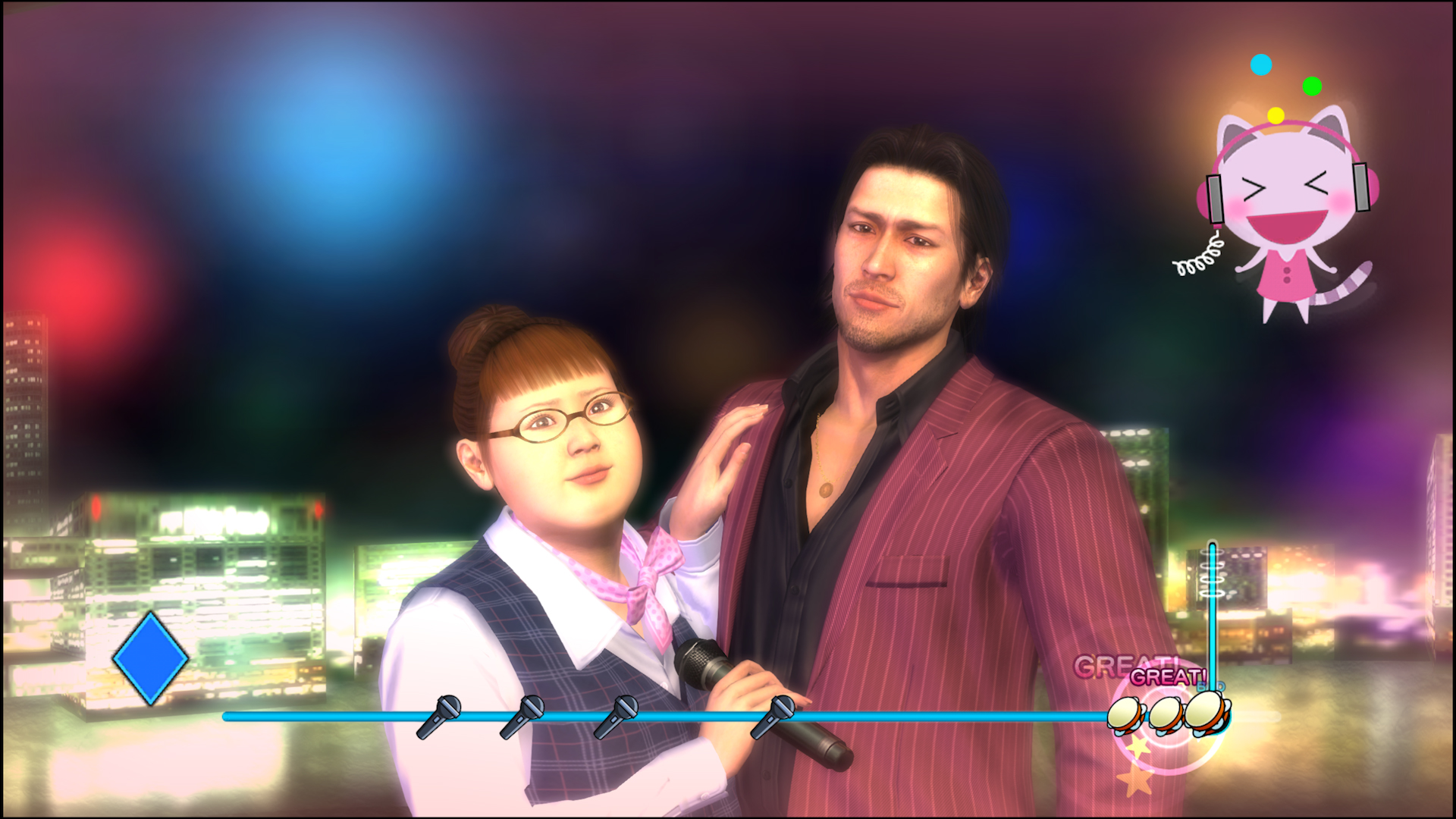 In terms of performance, Yakuza 4 Remastered improves over Yakuza 3 Remastered in every way. The frame rate is a steady 60fps and the difference in quality between cut-scenes and in-game graphics isn’t as drastic. Presentation-wise, it’s a sharper, visually cleaner re-telling of an underrated PS3 gem. The music holds up well too, particularly ‘Smile Venomously’ that plays when you’re squaring off against some of the better boss fights in the series.

However it’s important to note that moving between exploration and combat isn’t seamless and there is a transition between them. Oh and, all those quality of life tweaks that made their way into recent Ryu Ga Gotoku Studio releases like Judgment such as auto-saving (Yakuza 4 Remastered has you saving at phone booths manually instead), easier navigation, and tracking are absent too.

Nonetheless, Yakuza 4 Remastered is well worth playing thanks to its superlative story. The fantastic cast, varied gameplay, and an excellent soundtrack elevate it above its predecessors.