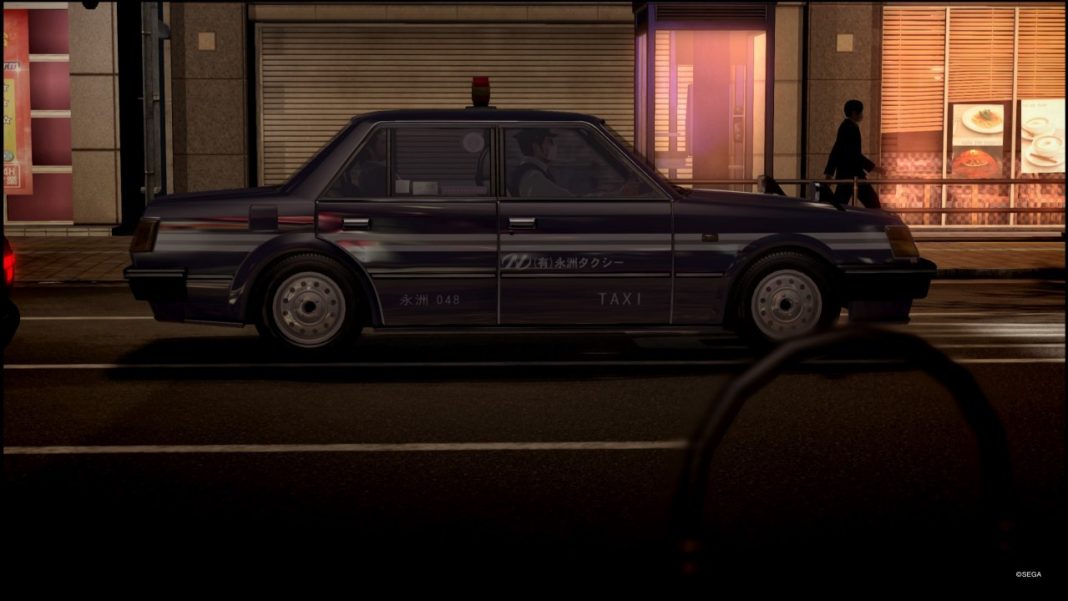 Yakuza 5 Remastered for the PS4 is out now. As a part of The Yakuza Remastered Collection, it’s the final addition with the last two releases being Yakuza 4 and Yakuza 3. Like previous games in RGG Studio’s long-running gangster series, there are trophies aplenty to earn on your way to getting the coveted platinum trophy. Unlike past entries, there doesn’t seem to be any missing trophies versus the PS3 version of the game based on our check of both. Suffice to say, if you want to go into Yakuza 5 Remastered cold, you may want to avoid reading this as there may be some minor spoilers.