The Mako Reactor
Home Reviews Psikyo Shooting Stars Bravo Review – Another Must Have Retro Collection on... 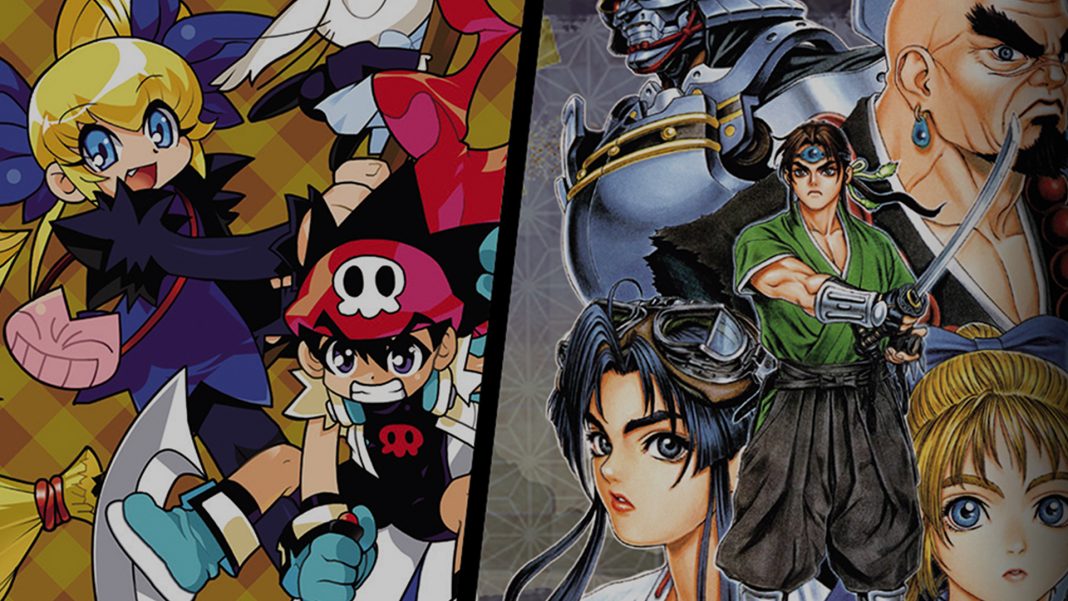 City Connection started bringing classic Psikyo arcade titles like Gunbird, Tengai, and more to Nintendo Switch and these releases were better than the normal classic titles on Nintendo Switch from the likes of Hamster for their menu responsiveness and fast load times. The Nintendo Switch already has a plethora of retro releases in the form of standalone games like Ikaruga or collections like the Street Fighter 30th Anniversary Collection and the Psikyo Shooting Stars releases are right up there with the best collections on the system.

Gunbird and Gunbird 2 are actually the games that got me to pay attention to City Connection releases in the first place. Taking a chance and buying the first Gunbird on the eShop made me a fan of not just Psikyo but also these high quality arcade ports. While both games originally debuted in arcades, Gunbird 2 was actually released on the Dreamcast in the West thanks to Capcom. Both of these games have more retro anime-styled aesthetics. Gunbird 2 in particular has very good music.

Gunbarich is the only game in this collection that I hadn’t played prior to Psikyo Shooting Stars Bravo. It blends in the brick breaker style gameplay with pinball and shoot ‘em up movement. It took me a bit of getting used to before I got the hang of it. The bosses are very interesting design-wise and this game is a great take on two gameplay styles that blend in well together. Compared to the high quality of the other games in this set, Gunbarich is definitely the weakest of the lot. This isn’t to say it isn’t worth checking out on its own, but it feels lacklustre compared to the quality shoot ’em up gameplay offered in the other games included here.

In terms of feature set, the games included in Psikyo Shooting Stars Bravo include the usual display settings to customise the visuals, game settings to tweak the progression and font, controller settings to customise every button on the controller, reset options to clear progress, and a manual to view gameplay details. You can even adjust the number of lives, health (when applicable), and other options in the collection.

If you own a Nintendo Switch Flip Grip or any stand that lets you play your Switch vertically, you can change the display orientation to play in Tate Mode which is ideal for the vertical shoot ’em ups.

If you already own most of the games featured here on the eShop, there really isn’t anything you’re missing outside of a localised release of Samurai Aces Episode III: Sengoku Cannon that you can’t even buy digitally (with English support) in Japan. For everyone else, this collection offers great value and brings some arcade classics to the Switch in great conversions with some very useful options.