The Mako Reactor
Home News Both Psikyo Nintendo Switch Shoot-Em-Up Collections Are Getting Localised in Early 2020... 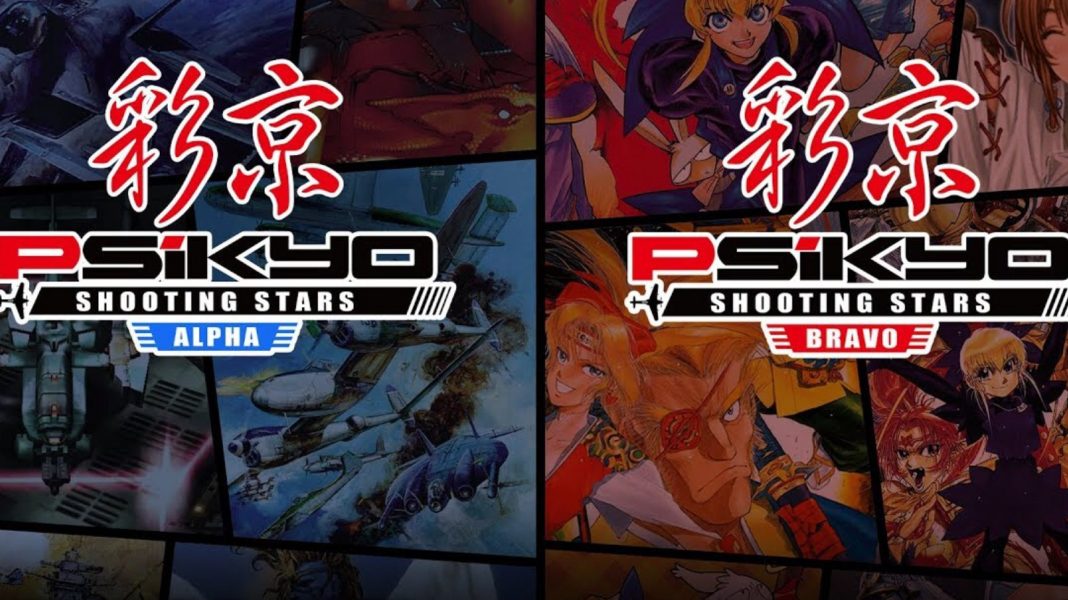 Originally released in Asia in three collections and planned to release in Japan as two collections, the Psikyo shooting collections are heading to North America and Europe next year. NIS America is releasing both of the Japanese collections for Nintendo Switch physically with a limited edition planned in 2020. Watch the trailer below:

The games listed above are all available individually on the eShop in North America and Europe barring Sengoku Cannon which is only available in English through the Asia physical release so far. The NIS America release will be the first time the game is available outside Asia in English while the other 11 games are available with English support right now.