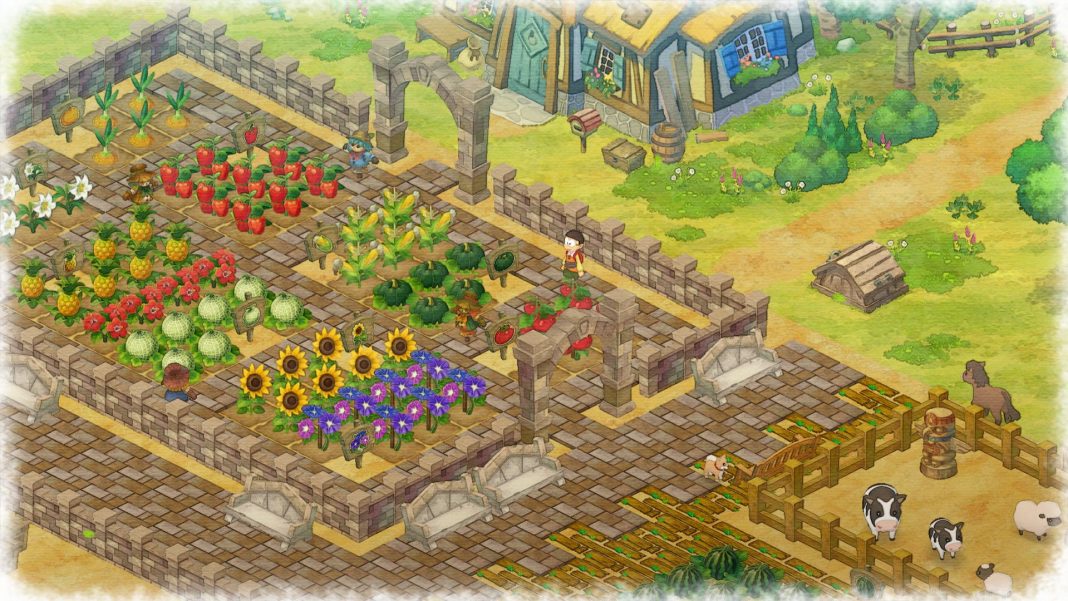 While this is a spinoff title for the Story of Seasons franchise, a remake is also set to arrive on Nintendo Switch later this year.

Doraemon Story of Seasons releases on October 11 for Nintendo Switch and PC.