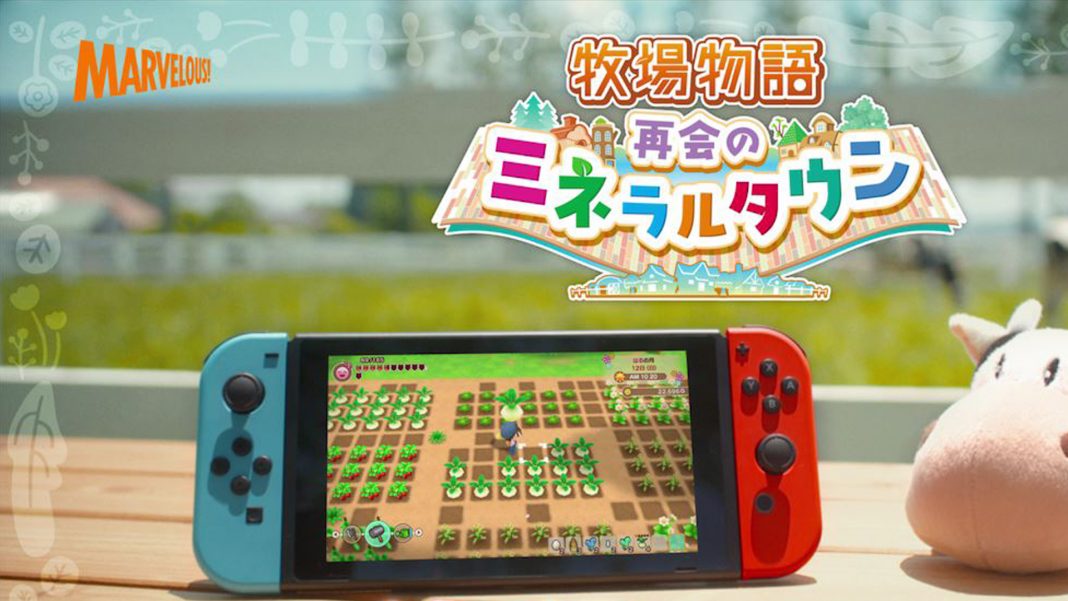 Story of Seasons: Reunion in Mineral Town releases this October in Japan and Asia for Nintendo Switch. A North American and Europe release will follow after. Check out the website for it here.