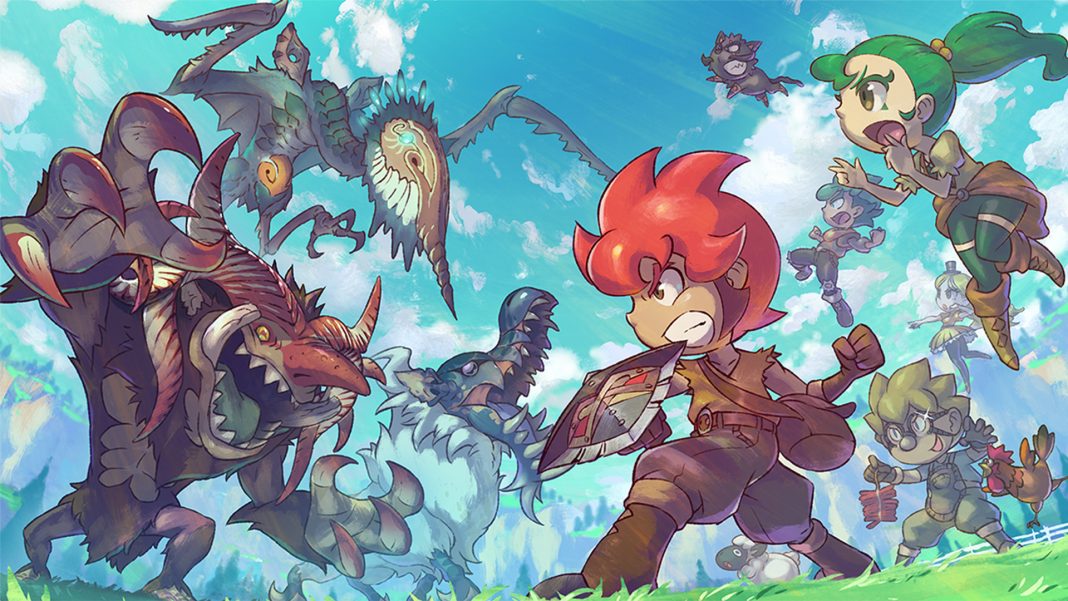 Game Freak (the makers of Pokemon) released its most charming game yet with Little Town Hero on Nintendo Switch last year. The RPG was released only digitally on the eShop worldwide for Nintendo Switch and many people were wondering if a physical release would be feasible eventually. At its PAX South 2020 panel, NIS America announced a physical limited edition release for Little Town Hero. Watch the trailer for the game below:

The Little Town Hero Big Idea Edition is set to release in Spring 2020 for $49.99 on the NIS America online store. As of now, it has not been listed elsewhere.