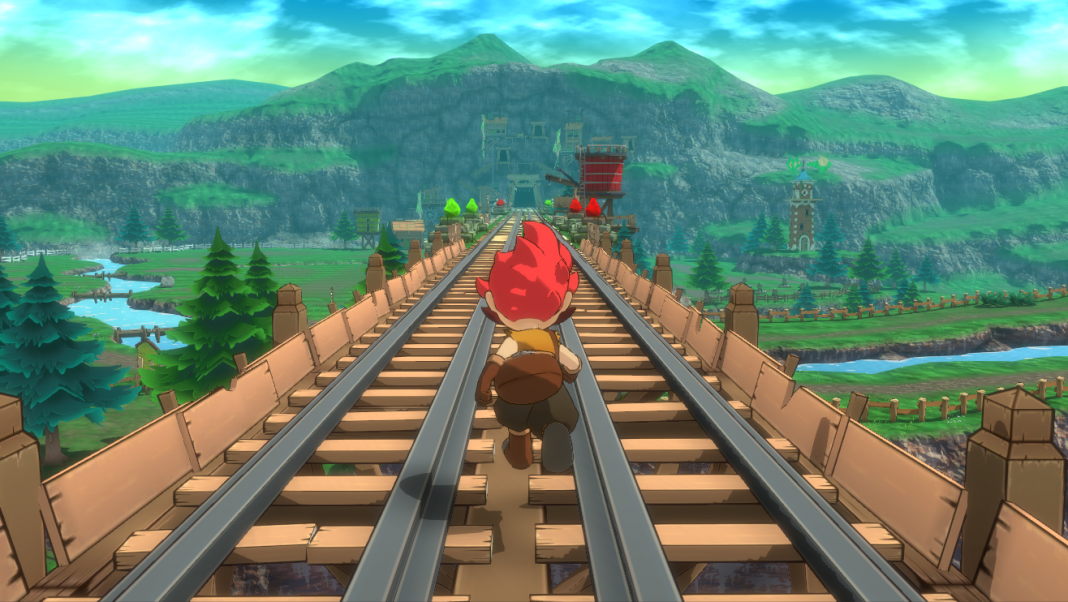 The charming Little Town Hero from Game Freak just had a limited edition physical release announced from NIS America is being ported to PS4 in Japan. For some, this may come as a surprise because Game Freak is most known for the Pokemon games despite having multiple smaller projects available on other consoles and even PC. When Game Informer spoke to Game Freak about Little Town Hero before it launched worldwide, it was implied to some extent that the game was timed exclusive to Nintendo Switch. As of now, a worldwide PS4 release has not been announced. Watch the trailer below:

While a worldwide release has not been announced yet, Little Town Hero is getting a PS4 physical release in Japan in April.

Little Town Hero is now available on Nintendo Switch. It releases on April 23 for PS4 in Japan.