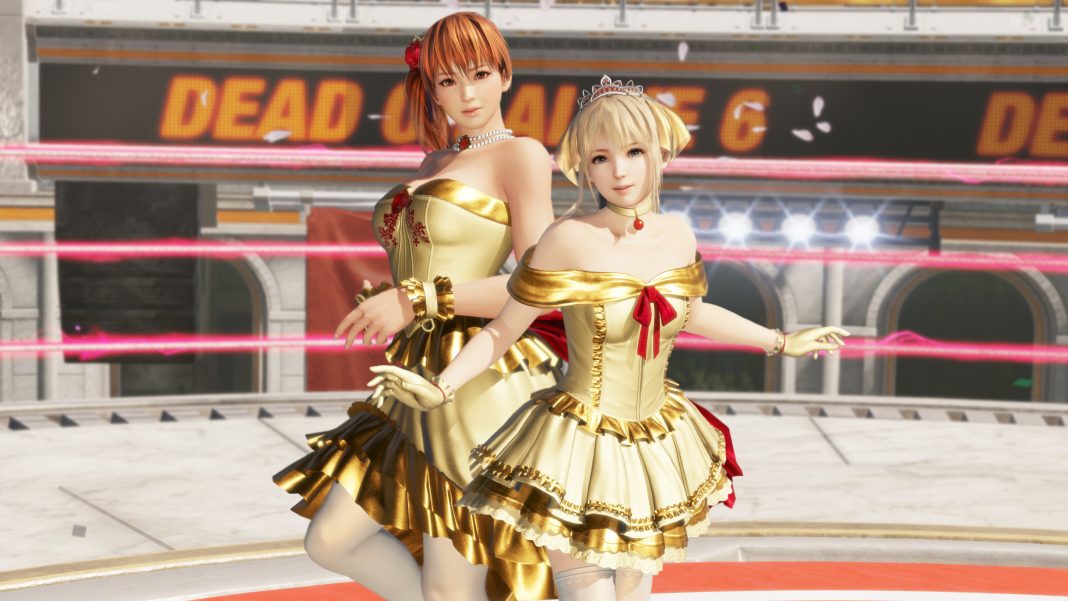 Season Pass 4 features 50 costumes and 1 additional character that will be released during the period of January-March 2020.