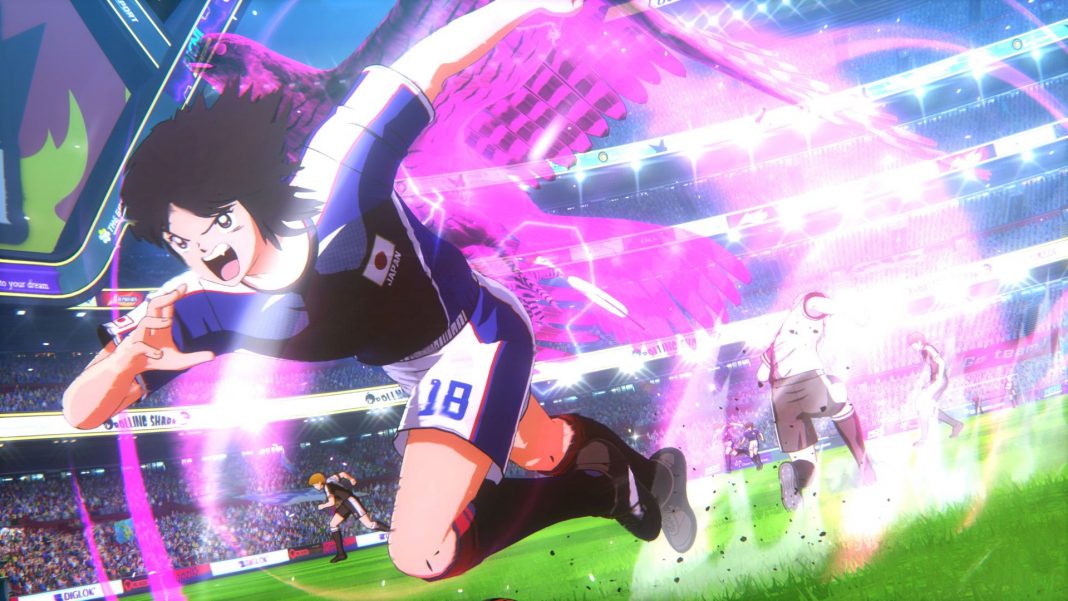 Bandai Namco Entertainment just announced Captain Tsubasa: Rise of New Champions which is based on the long running manga series. Captain Tsubasa: Rise of New Champions is the first localised home console game in the series in a decade and it brings arcade football action to PS4, Nintendo Switch, and PC later this year. The game will feature only Japanese voice acting with multiple subtitle options. As of now, the official Japanese website has gone live here. Watch the English announcement trailer for the game below:

Will Captain Tsubasa: Rise of New Champions release in India

As of now, nothing has been announced but with Bandai Namco Entertainment anime licensed games, an India release is never certain sadly.

Yoichi Takahashi, the manga artist for Captain Tsubasa commented on the new game announcement. Watch his message for players in Japanese below: