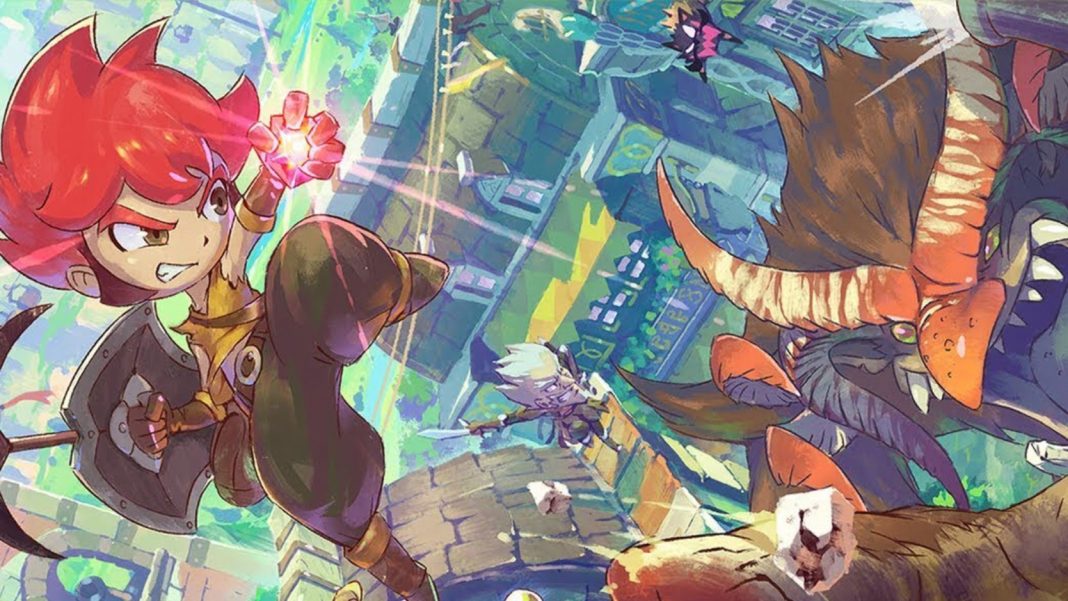 Pokemon developer Game Freak has filed a trademark in Japan for Little Town Hero. As of now, Game Freak’s upcoming Nintendo Switch exclusive game has been given the working title of Town. It is likely that Little Town Hero is the final title for the game. Town was revealed a while ago and it is an RPG with charming visuals. It looks a lot like what I imagined from the kind of RPGs you would find on Nintendo 3DS when developed for Nintendo Switch. Watch Nintendo Direct footage for Town (Working Title) below:

It is likely that Town will be properly shown off with its final title in the next Nintendo Direct going by this trademark filing in Japan. With Pokemon Sword and Shield releasing this November, a release date in the first half of 2020 is expected for Town.

Town (Working Title) is in development for Nintendo Switch.