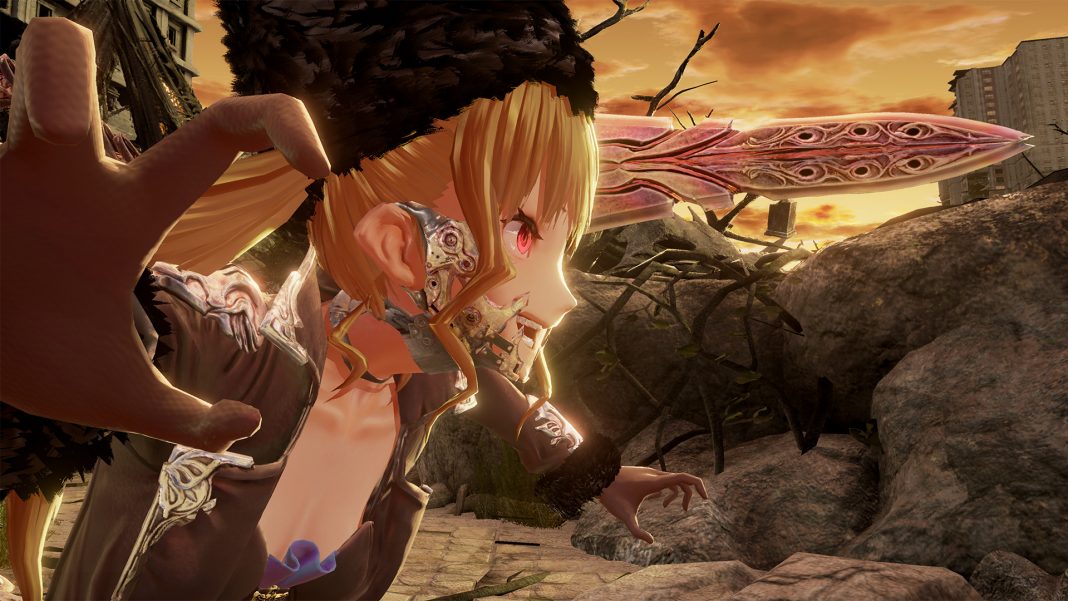 Bandai Namco Entertainment just released Code Vein version 1.50 on PS4, Xbox One, and PC. This is the first big update since the 1.40 update that brought in the God Eater 3 collaboration and the 1.30 update added support for the Hellfire Knight DLC which was followed by the Frozen Empress DLC. Today’s update adds new gestures, improvements to photo mode, the ability to view past events, and more. Code Vein’s DLC roadmap sees quite a few additions coming to a game that has already been supported brilliantly since it released.

The Code Vein version 1.50 update download size is 4.64GB on Xbox One.