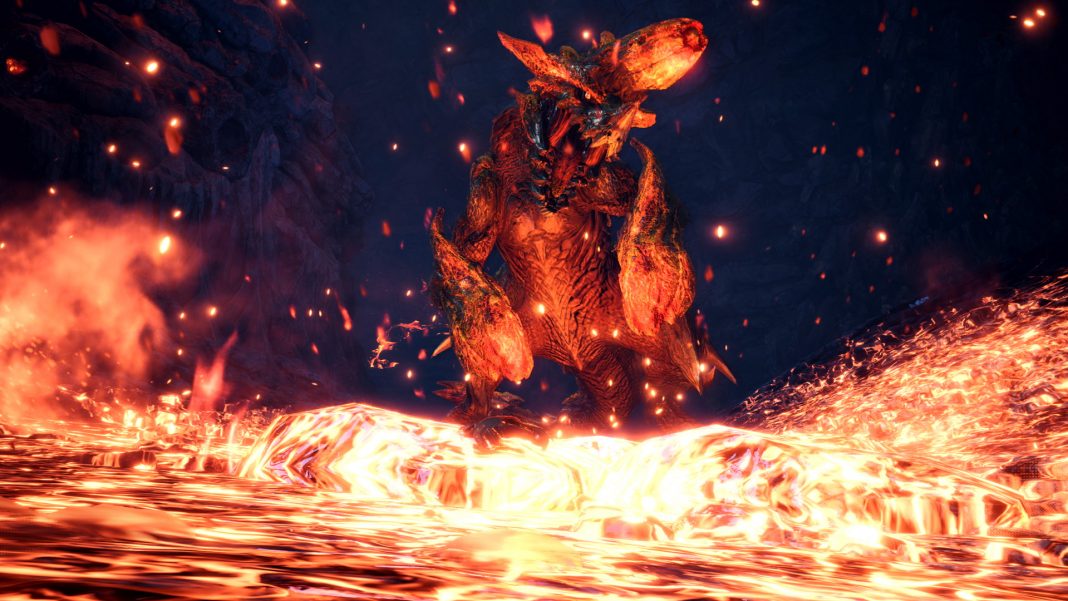 Raging Brachydios and Furious Rajang will be added to PC on April 9.

The latest major update on PC via Steam added the Safi’jiiva siege and Stygian Zinogre. Read about that here.