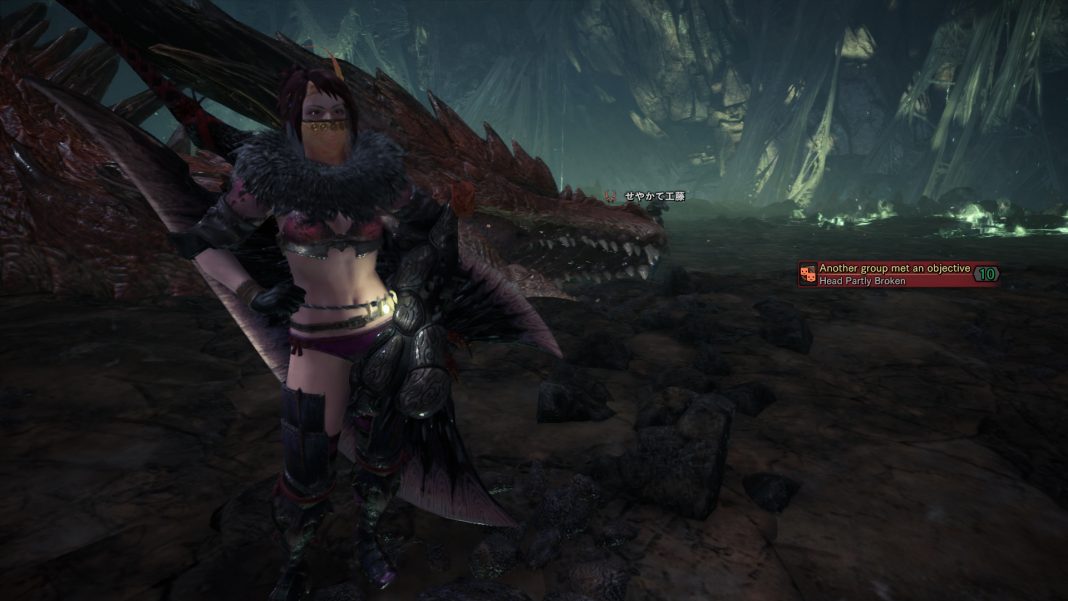 Ahead of its release on March 12, the Monster Hunter World: Iceborne version 12.11 update for PC has been detailed in patch notes by Capcom. This update will add Stygian Zinogre and Safi’jiiva as highlights with many adjustments and changes to the rest of the game including a new area in the Guiding Lands. This update will be a 2.3GB download on PC via Steam and if you have the high resolution texture pack installed, an additional 1.8GB is required. Watch the Safi’jiiva siege trailer for PC below:

These are available for those who own the base game and Monster Hunter World: Iceborne.

Monster Hunter World: Iceborne is now available on PS4, Xbox One, and PC. This update arrives tomorrow on PC via Steam. Read our reviews for the console version here and PC version here.