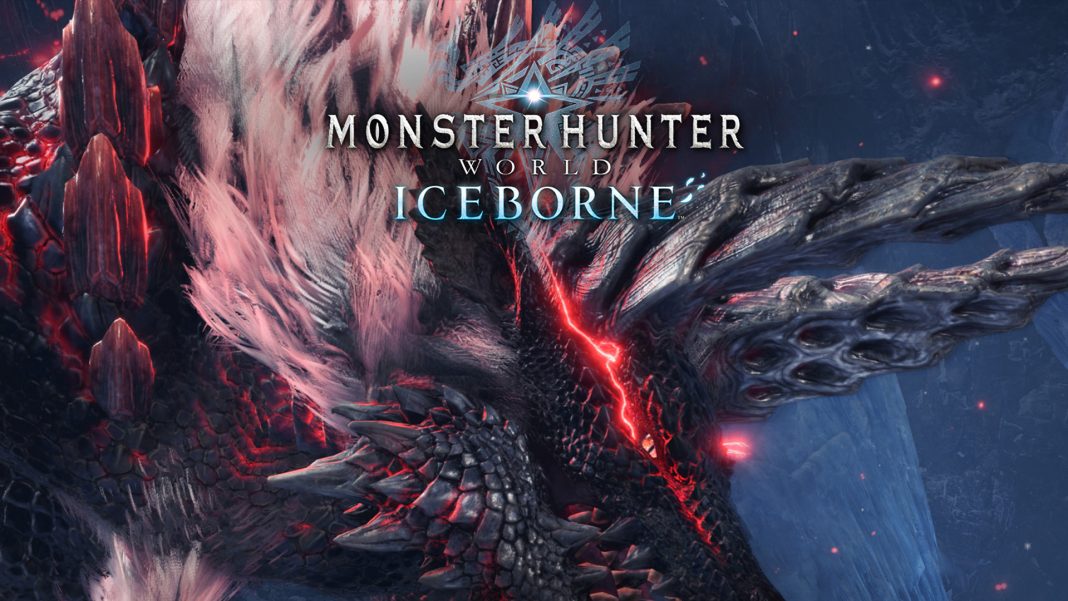 Over the weekend, the Tokyo MH Fest took place in Japan. Capcom announced a few things for Monster Hunter World: Iceborne at the event including a new monster, details for the upcoming update, and more. Stygian Zinogre is a subspecies of Zinogre which deals dragon-element damage. Watch the Stygian Zinogre reveal trailer for Monster Hunter World: Iceborne below:

When Capcom initially announced the roadmap for Monster Hunter World: Iceborne, version 12.00 was set for release in December with a lot of new content. Stygian Zinogre joins the game on December 5 so it is likely version 12.00 will be released the same day with support for more content set to arrive in December like the new elder dragon teased and the Horizon Zero Dawn: The Frozen Wilds collaboration continuation.

This update will arrive in December 2019 and it will include part 2 of the Horizon Zero Dawn: The Frozen Wilds Collaboration, a new Monster, major content update, seasonal event, and more. A new seasonal event was also revealed. Check out some of the festivities below:

Capcom will have a developer diary on December 4 to detail the update that will arrive a day later. The update will likely contain the Horizon Zero Dawn content but said content will go live later in the month. It is worth noting that when Monster Hunter World: Iceborne releases on PC in January, the roadmap will be a bit different compared to consoles.

Monster Hunter World: Iceborne is now available on PlayStation 4 and Xbox One.