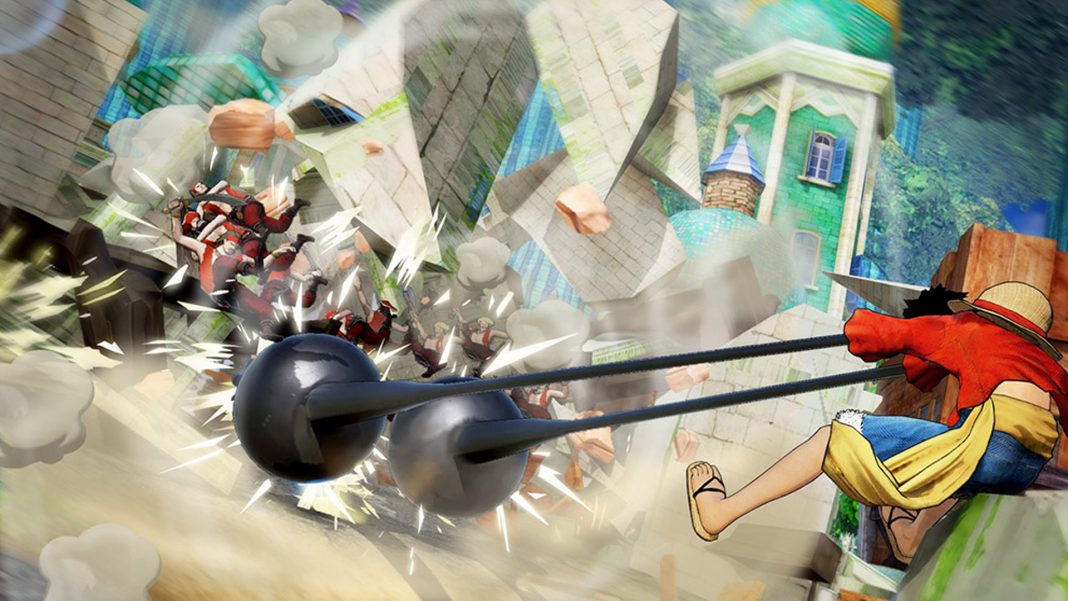 Bandai Namco Entertainment just revealed the release date and editions for One Piece Pirate Warriors 4 on PS4, Nintendo Switch, Xbox One, and PC. While the date and editions are for Asia and Japan, it is likely the release date for North America and Europe will also be the same as the one for Asia for the English release. One Piece games almost never release in India thanks to licensing so don’t expect this one to be available on Steam. You will likely have to import it to play it in India. Watch the new trailer below:

Bandai Namco also announced details for the various editions. The contents included via Gematsu are below.

So far, the following characters have been revealed for One Piece Pirate Warriors 4:

Don’t expect One Piece Pirate Warriors 4 to release in India officially at retail or digitally. You will need to look at import stores to get a copy of this game from another region considering PSN, Xbox One, and Steam storefronts don’t have any One Piece game available in India.