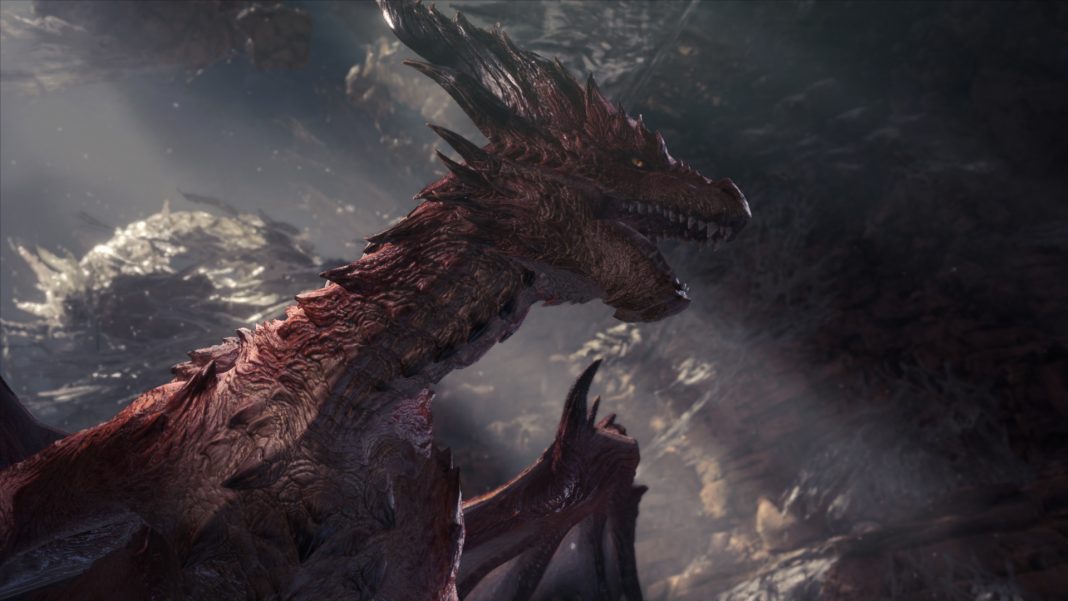 With Monster Hunter World: Iceborne finally on PC via Steam, Capcom has slowly been revealing when players can expect more content to catch up with the PS4 and Xbox One versions. The PC update roadmap already revealed that Rajang will be added in February with Safi’jiiva and more coming in March. Today, Capcom announced the release date for the Monster Hunter World: Iceborne version 12.00 update on PC Steam. Watch the trailer for the Safi’jiiva siege on consoles below:

Capcom will bring the “new monsters” update and much more including the Safi’jiiva siege to PC in the 12.00 patch that arrives on March 12. This includes Stygian Zinogre. If you want to prepare for the siege, check out my full guide on the siege here.