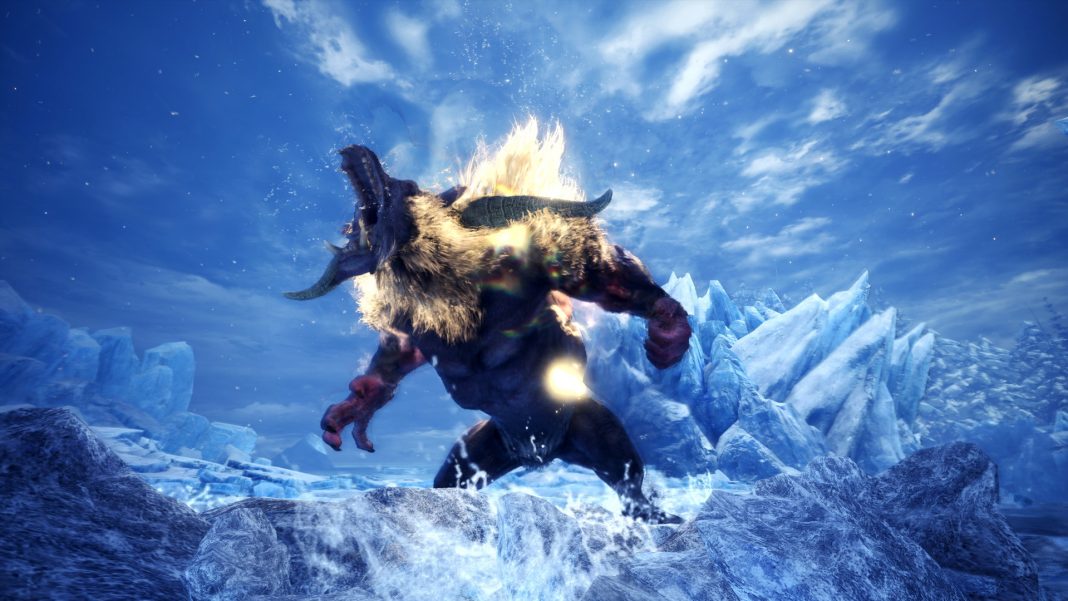 After revealing the release date recently, Capcom just revealed details for the big version 13.00 update for Monster Hunter World: Iceborne on PS4 and Xbox One. This major update will add Furious Rajang and Raging Brachydios in addition to many other improvements and features to the game. As revealed in the Monster Hunter World: Iceborne roadmap this is the version 13.00 update. Watch the trailer for the new variants below:

The additions and changes above are only for those who own Monster Hunter World: Iceborne unless specified.

Raging Brachydios and Furious Rajang will be added to PS4 and Xbox One on March 23 through the version 13.00 update and PC in April.