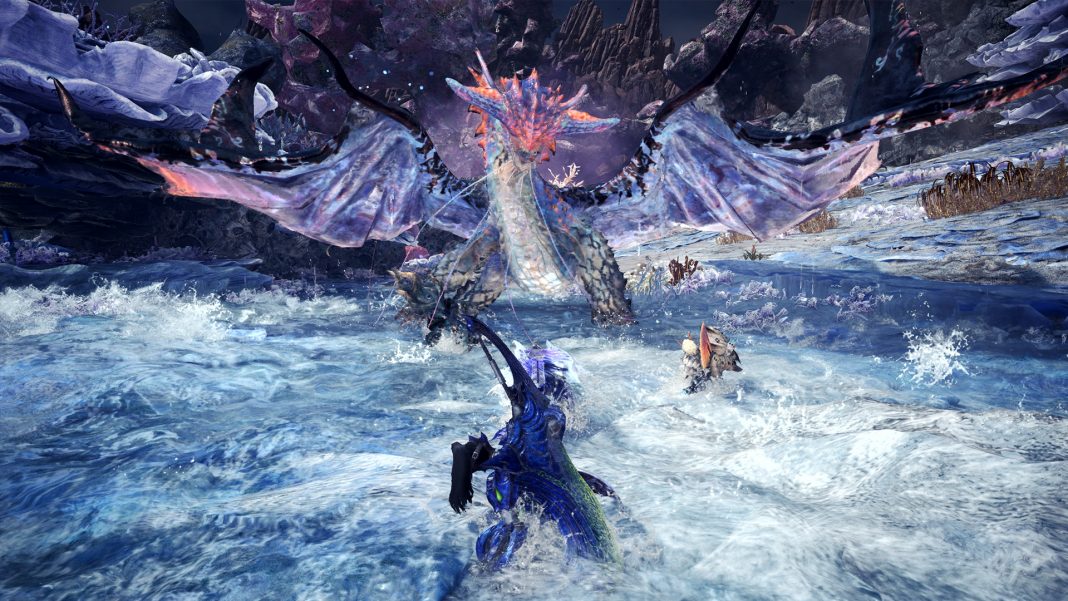 Over the weekend, Capcom revealed the update roadmap for Monster Hunter World: Iceborne on PS4, Xbox One, and PC. This roadmap reveals new monsters, new event quests, returning content, and a lot more for all platforms. The highlight is that beginning April, PS4, Xbox One, and Steam will have content parity and updates will be synced. Read our feature on the recently released PC version of Monster Hunter World: Iceborne here.

In February, PS4 and Xbox One get special event quests. These include high encounter quests for gold crown monsters, decoration drop quests, great spiritvein gem reward quests, and more. In March, the Monster Hunter World: Iceborne version 13.0 update for PS4 and Xbox One will add two new variant monsters. One of these could be Rusted Kushala Daora or even Furious Rajang.

Both consoles and PC will get the Monster Hunter World: Iceborne version 14.0 update in May adding a fan-favourite monster. Capcom also confirmed that there will be new monsters and updates for the game beyond June 2020.