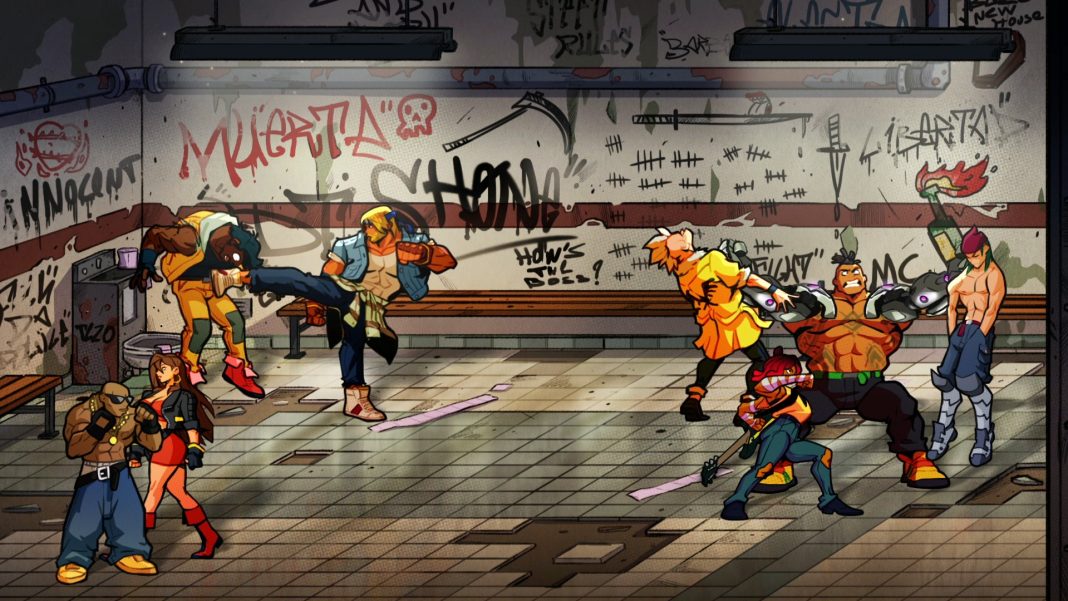 While the download size for other platforms is unknown at this moment, the Streets of Rage 4 download size is 3.1GB on Nintendo Switch.

A physical release for Streets of Rage 4 is confirmed and it will be handled by Limited Run Games with pre-orders live already here.

Streets of Rage 4 launches on April 30 for PS4, Xbox One (including Xbox Game Pass), Nintendo Switch, and PC via Steam.