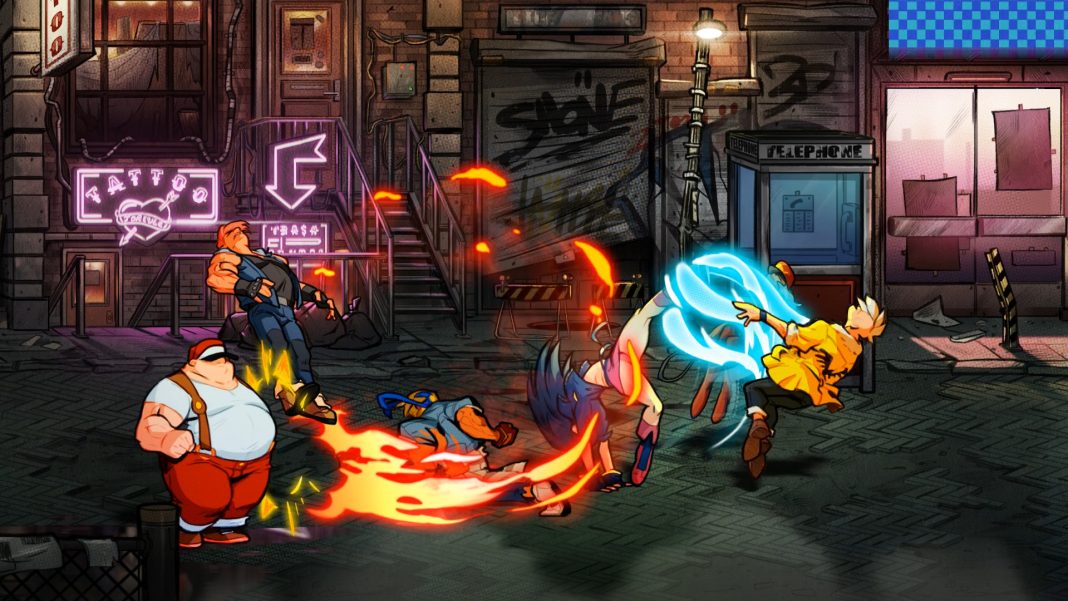 A physical release for Streets of Rage 4 is confirmed and it will be handled by Limited Run Games.

Streets of Rage 4 launches this Spring on PS4, Xbox One, Nintendo Switch, and PC via Steam.