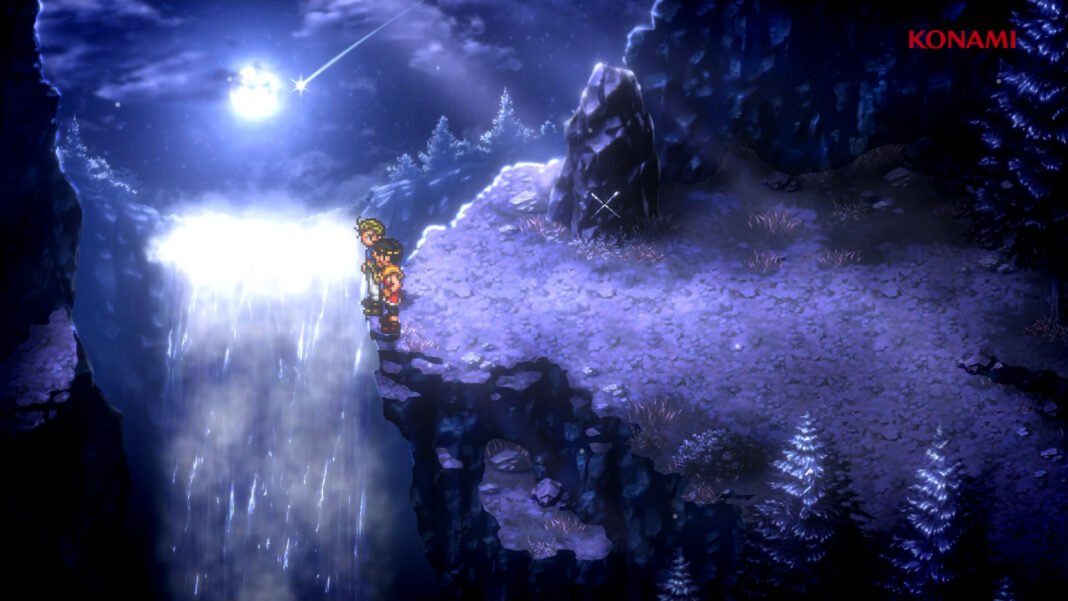 Konami just announced Suikoden I&II HD Remaster Gate Rune and Dunan Unification Wars for 2023 release. The game page is currently live on Steam with features and more listed. The Konami TGS 2022 announcement for Suikoden I & II HD Remaster also confirmed that it is coming to PS4, Xbox One, Steam, and Nintendo Switch. Watch the announcement trailer below:

The features listed on Steam are below:
・All background illustrations have been upgraded to HD
・Updated effects breathe new life into the pixel art animation
・New environmental sounds effects to immerse yourself in this fantasy world
・Battle SFX are also now HD and add a new level of realism
・Newly added auto-save
・Battle Fast Forward
・Conversation Log

As of now, a physical release for the West has not been announced. I hope it gets a largescale one and not one limited to a boutique publisher like Konami’s recent collections not including the TMNT one that was an amazing release and regular retail release.

Check it out here on Steam and the official website here.

Suikoden I&II HD Remaster is in development for a 2023 release date on PS4, Xbox One, Nintendo Switch, and Steam.