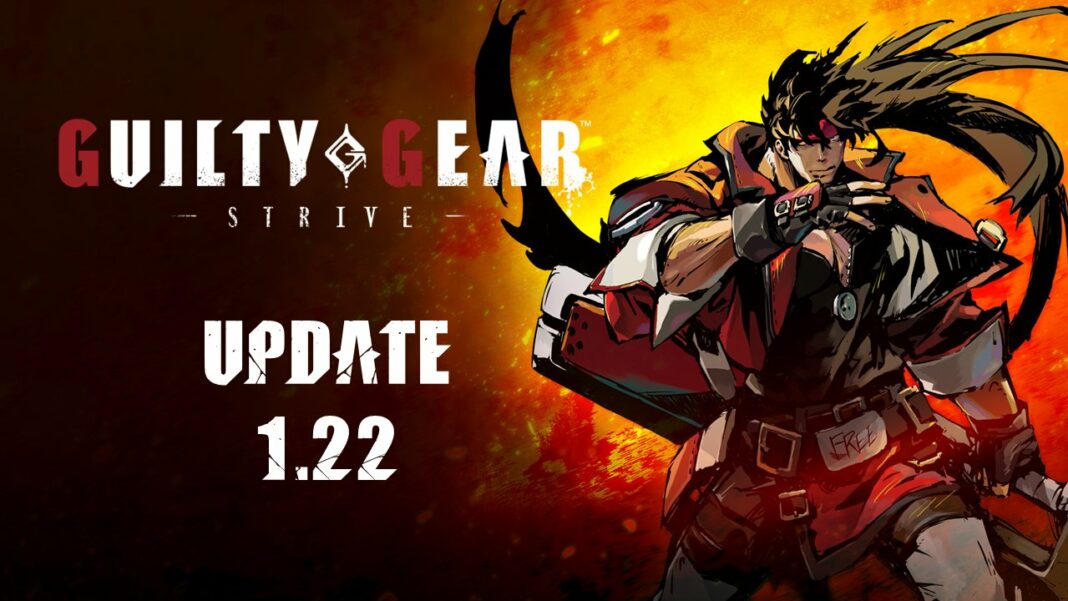 ・The PS5 version now supports the PS5 event feature, PS5® Tournaments.
This feature allows you to check for any tournaments you can currently join by pressing the PS button, as well as automatically matching you with your set opponent during tournaments.

*This feature is not compatible with PS4 crossplay.
*Arc System Works does not handle sponsorships, nominations, or management.

・Fixed a bug where the settings would not be saved properly when selecting certain BGM from the Entry Character menu.

・Fixed a bug for the Button Settings (Menu) on the Steam version where the Confirm input would not be recognized after assigning the Enter key as Confirm under certain conditions.

Guilty Gear Strive is out now on PS5, PS4, and Steam. Read my PS5 review here and platform comparison here. It is coming to Xbox One and Xbox Series X|S in 2023.