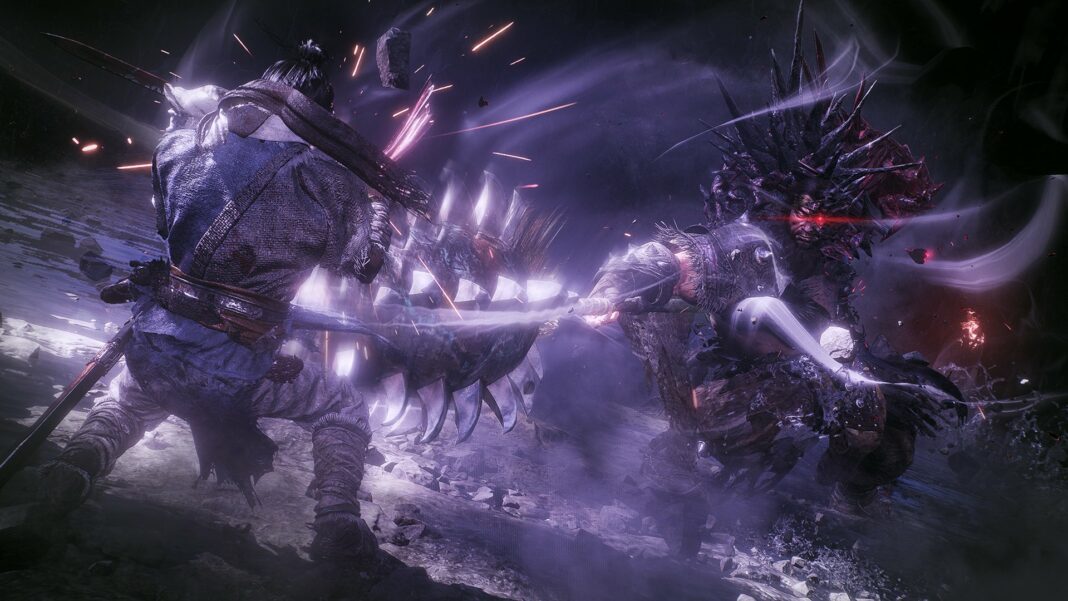 Download the Wo Long: Fallen Dynasty demo on PS5 here and Xbox here. It is available until September 25.

Wo Long: Fallen Dynasty demo save data bonus and transfer

You can unlock the Crouching Dragon Helmet in the final game if you complete this demo. Other progress does not carry over.

Wo Long: Fallen Dynasty is in development for PS5, PS4, Xbox Series X|S, Xbox One, and PC via Steam and the Microsoft Store and set to release in early 2023.