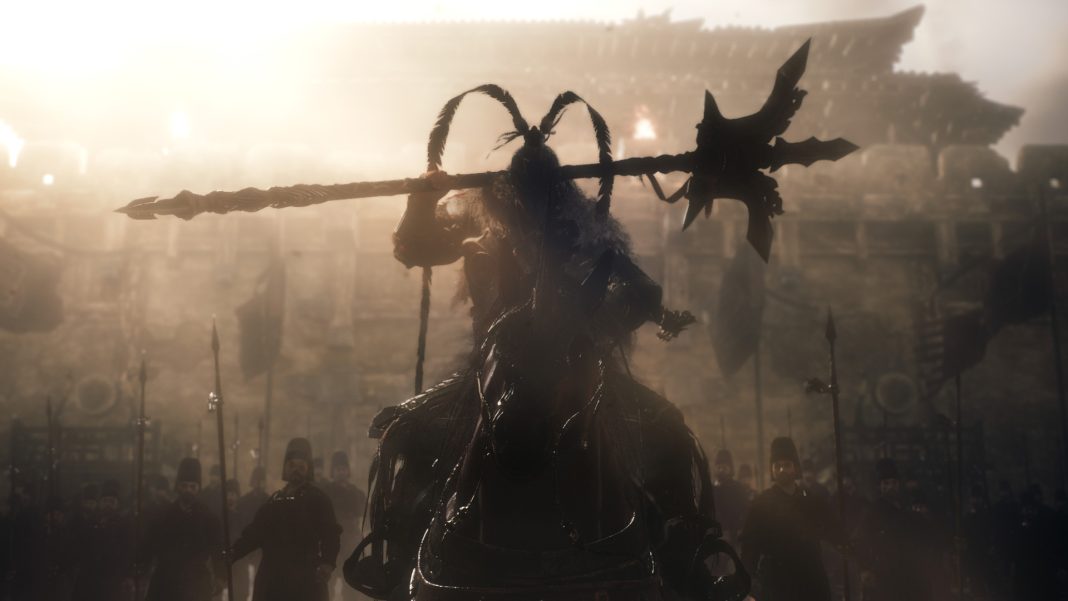 At Microsoft’s showcase over the weekend, Koei Tecmo and Team Ninja revealed Wo Long: Fallen Dynasty. Wo Long: Fallen Dynasty is a new action RPG masocore experience from Team Ninja featuring Fumihiko Yasuda (Nioh) and Masaaki Yamagiwa (Bloodborne). It looked like a new Nioh game with a different setting initially, but the team has gone on to confirm many details to IGN about the feudal setting, weapons, and more. Watch the reveal trailer below:

Wo Long: Fallen Dynasty is in development for PS5, PS4, Xbox Series X|S, Xbox One, and PC via Steam and the Microsoft Store.