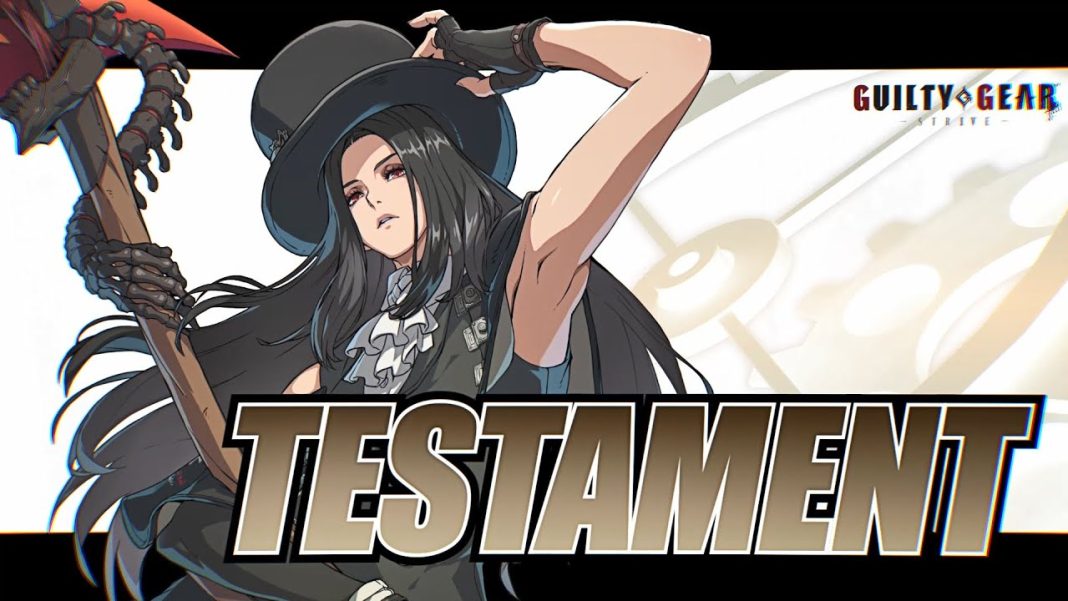 The Guilty Gear Strive Testament release date is March 28 for Season Pass owners and March 31 for individual DLC sale. The White House Reborn DLC stage arrives on the same day. A new digital figure mode will also be added on March 28 for all platforms for free in the update.

Arc System Works confirmed that the Another Story DLC arrives in late April.