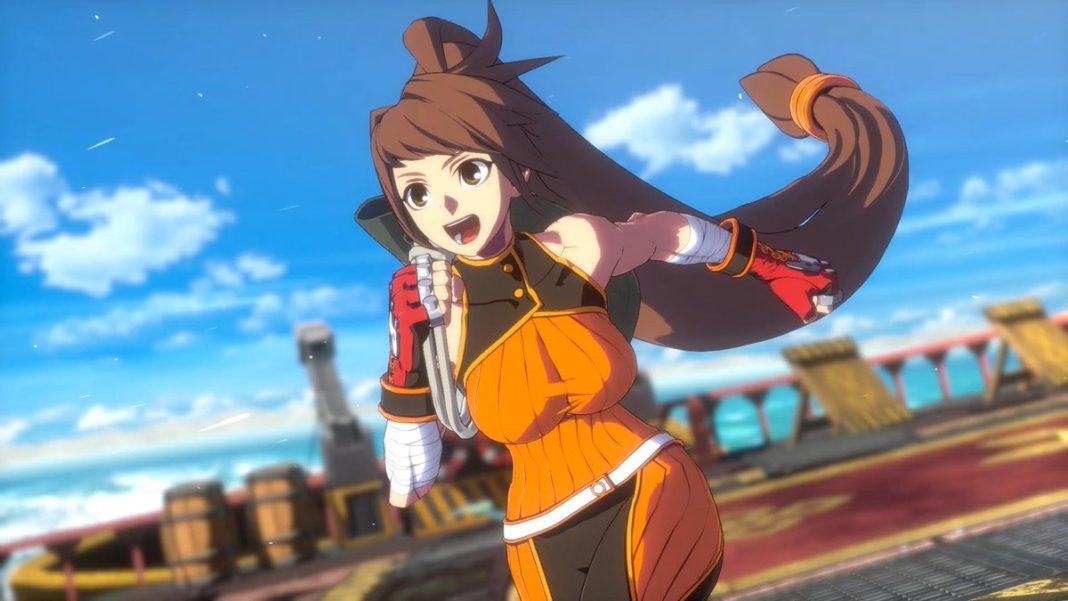 During the Arc Revo Final 2021, Arc System Works revealed (via Game Informer) the DNF Duel release date. The fighting game based on Dungeon Fighter Online is out worldwide this June for PlayStation and PC platforms. The Arc System Works and Eighting collaboration has already had a beta where PlayStation owners could try out a sample of what it has to offer. This release date announcement comes a few days after we got a look at Ghostblade gameplay. Watch the Ghostblade gameplay showcase trailer below:

As of now, details barring the DNF Duel release date are not available. Hopefully it does get a physical release in the West.

I played a few hours of the DNF Duel beta from last year on PS5 and it looked and felt great to play. The music was also very good. I have no experience with Dungeon Fighter Online, but I will definitely be getting DNF Duel on launch day. Hopefully the developers can look into bringing crossplay in the future for PS5, PS4, and Steam. Until then, I hope we get a confirmation for a physical release and maybe even a collector’s edition for the game.