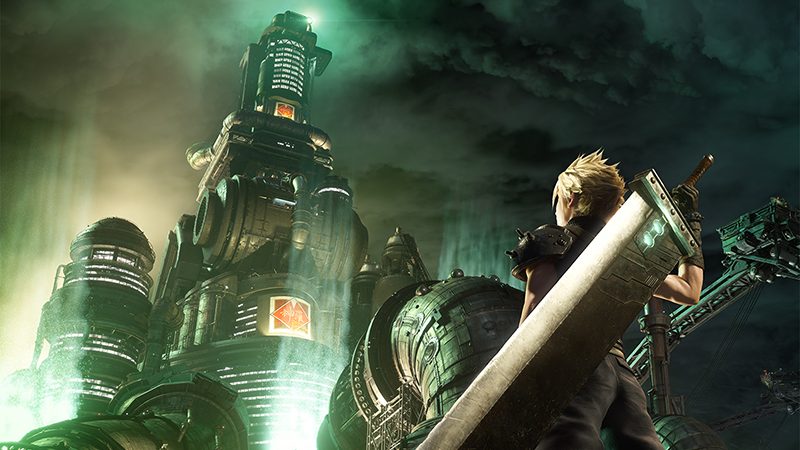 The Final Fantasy VII Remake Deluxe Edition India price is Rs. 5,699 on specialist retailer Games The Shop which is lower than expected. It is likely priced at Rs. 5,699 and not Rs. 5,999 or higher to be competitive with the digital price on PSN which is Rs. 5,699 for the Digital Deluxe Edition. It will be interesting to see whether this will be made available on Amazon and other storefronts in the future or whether it will be Games The Shop exclusive.

Final Fantasy VII Remake Deluxe Edition releases on the same day as the standard edition just as has been the case with other Square Enix limited edition releases in India.