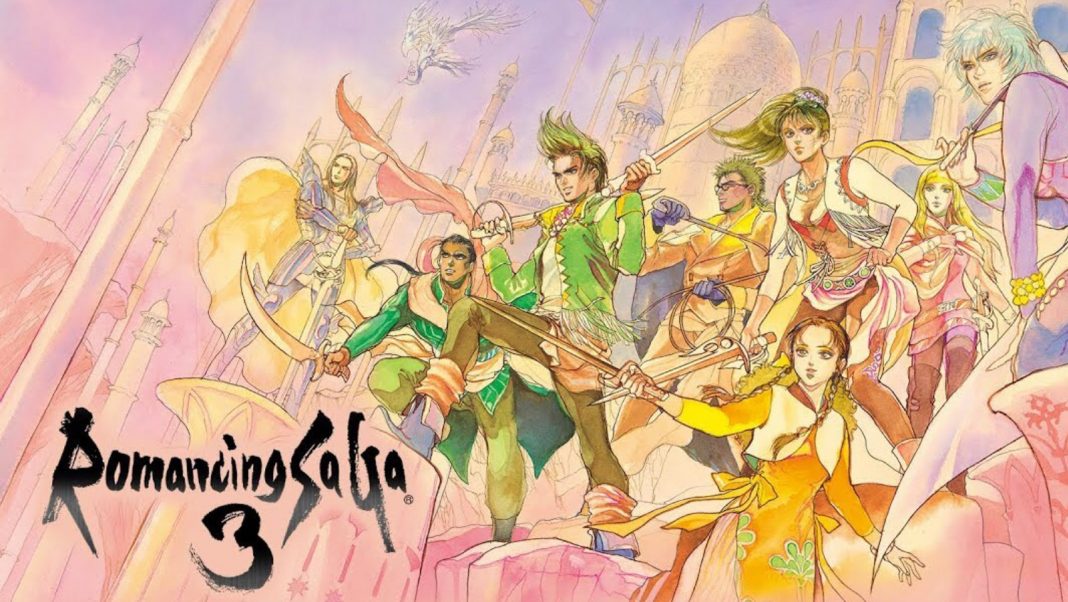 Originally confirmed for localisation at E3 2019, Romancing SaGa 3 and SaGa Scarlet Grace Ambitions both have confirmed release dates for the West. Romancing SaGa 3 is a remake of a game that released in Japan 24 years ago and one that never saw an official English release. That will change this year when it arrives on PS4, Xbox One, PS Vita, Nintendo Switch, Windows 10, iOS, Android, and Steam. Watch the trailer for it below: